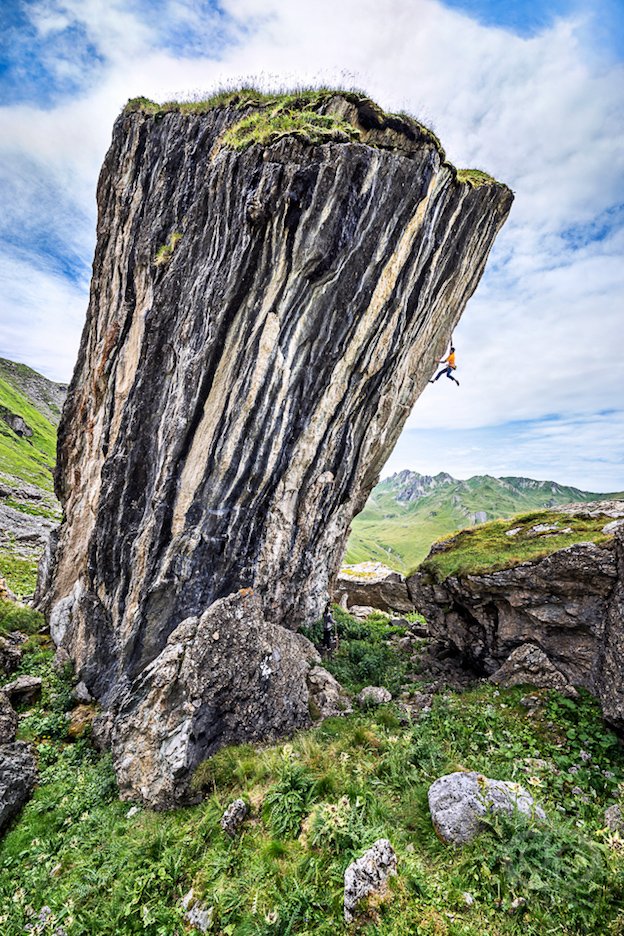 2015 has been the year of photography, not just for us, but it seems the whole world. The rise of Instagram and the ubiquitous selfie have saturated the lives of those who’ve chosen to be social online. Never before have so many people been making photos, and getting them seen. For a pro photographer, it’s somewhat daunting to be presenting just one more framed pixel set amongst so many. Now, more than ever, we must prove the value of our work as pros by producing unique content.

While so many are doing the same thing as all the others, we’ve chosen to simply do the same thing. The same thing we’ve done for the last 16 years as full time photographers. Our thing. Getting into the mountains with friends, doing what we love, and of course making images of it all, in our style, of our lifestyle. Over the years, we’ve realized that the images we like best are from very real days out. The one thing that we believe remains true and consistent is that authentic communication speaks directly to our hearts, and that people know this when they see it.

With that said, our favorite images this year come from some of our best experiences with all our many great friends. And to all of them, and they know who they are – thank you for being a part of what we do. Let’s do it all over again in 2016. And a huge smiley face thanks to everyone who follows along with us! 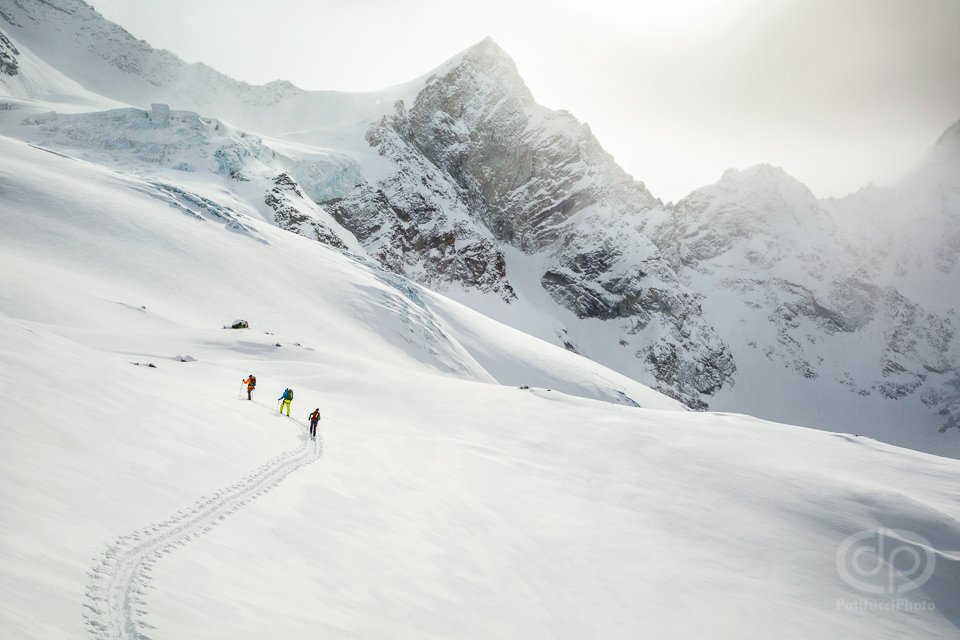 There’ve been countless times throughout the years when I’ve shot images of the group, then while rushing to catch back up I realize that the best image is about to get away. This image is just 100% real ski touring. 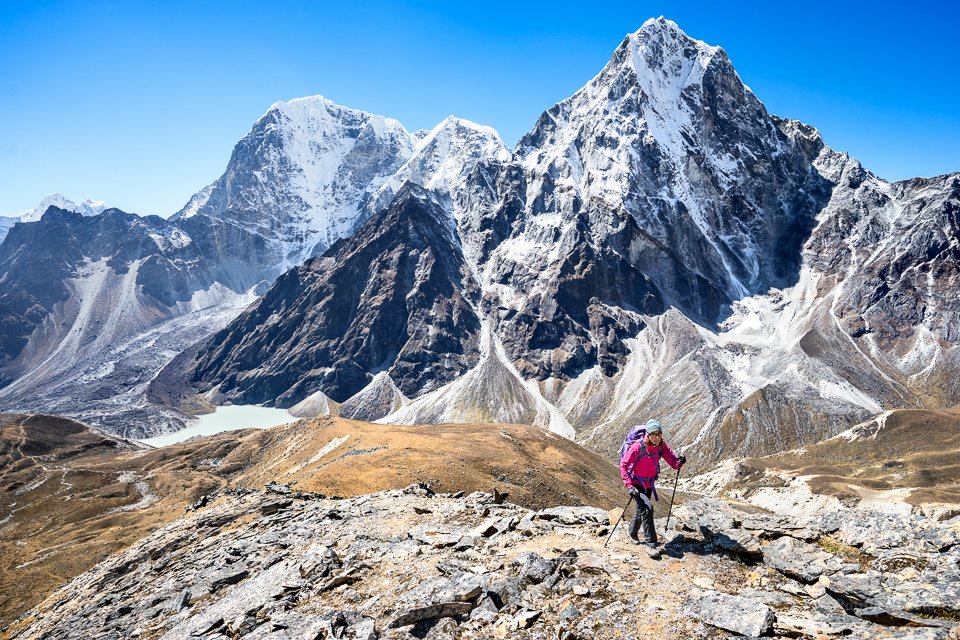 For 16 years, Janine and I have been packing our bags and heading out the door for big trips. Nearly every image in our archive was made together. This year we went back to Nepal for the fourth straight year, a country, people and landscape we have fallen very much in love with. It’s looking like 2016 will include more of the same. 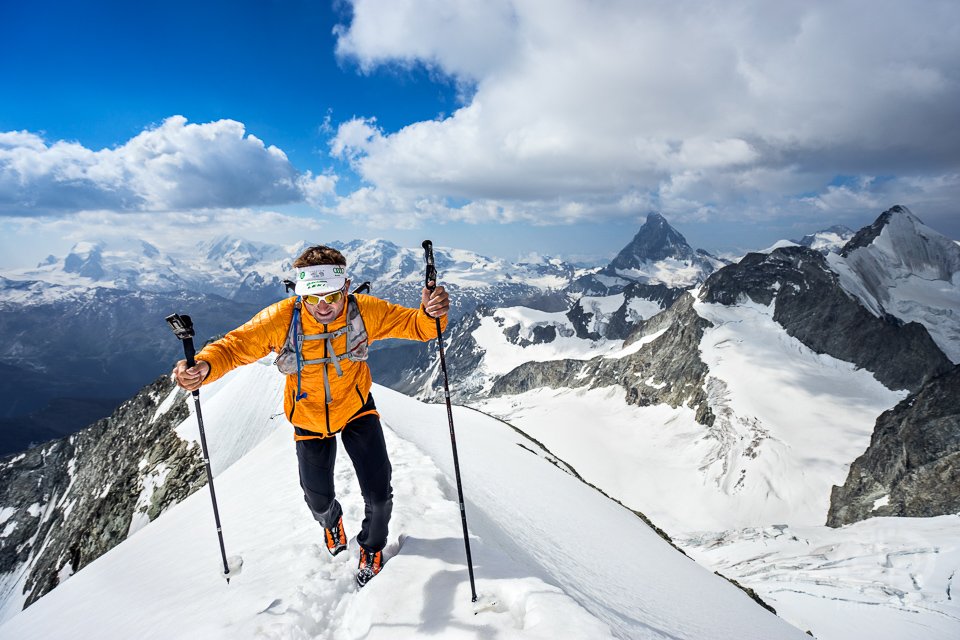 We were honored to be a part of Ueli Steck’s nutty 82 Summits project in which he climbed all 82 of the Alp’s 4000 meter peaks in one push, entirely under his own power, in 62 days. I was lucky to join him for some of the fun, including the Zinalrothorn. 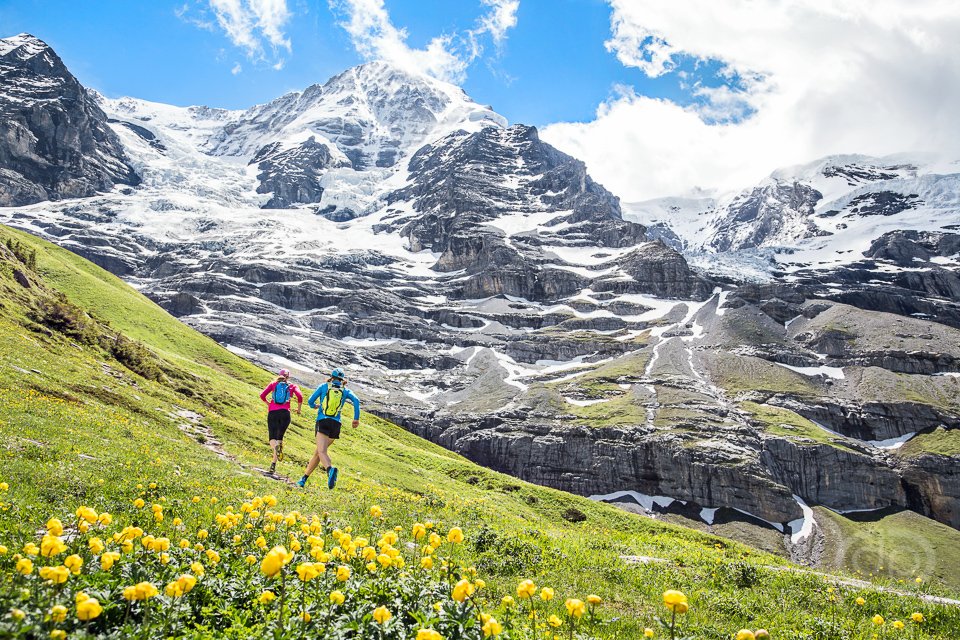 When you live in Interlaken, Switzerland – this is how a local run looks. Zero complaints. 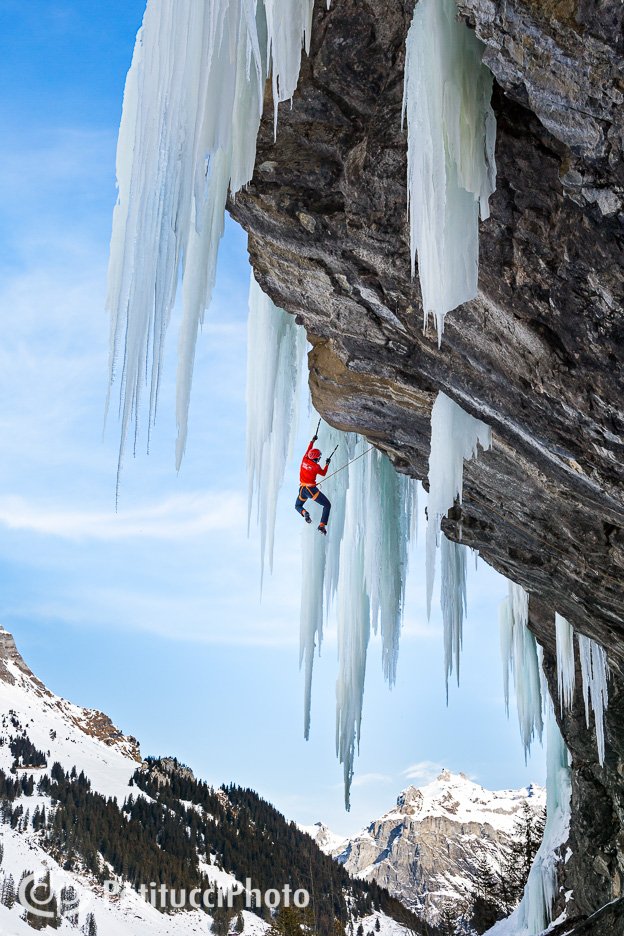 Ueli Steck in Kandersteg, Switzerland. To watch Ueli move in the mountains is an art form in itself. 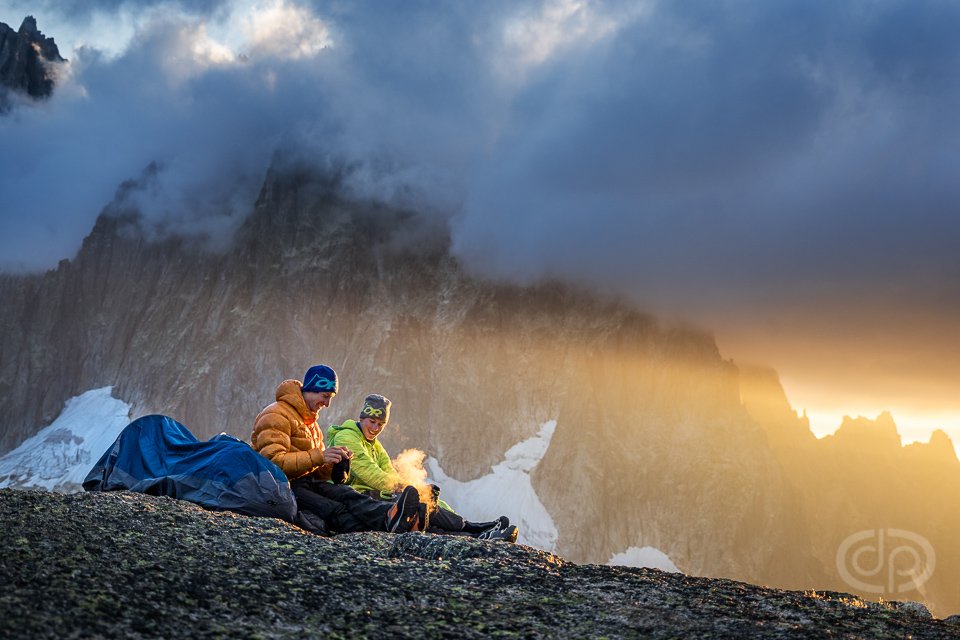 You’ve heard the term, “When the stars align”. In this case it was, “When the clouds part”. Mathis and Simon having a good laugh at the crazed and frantic photographer running around. 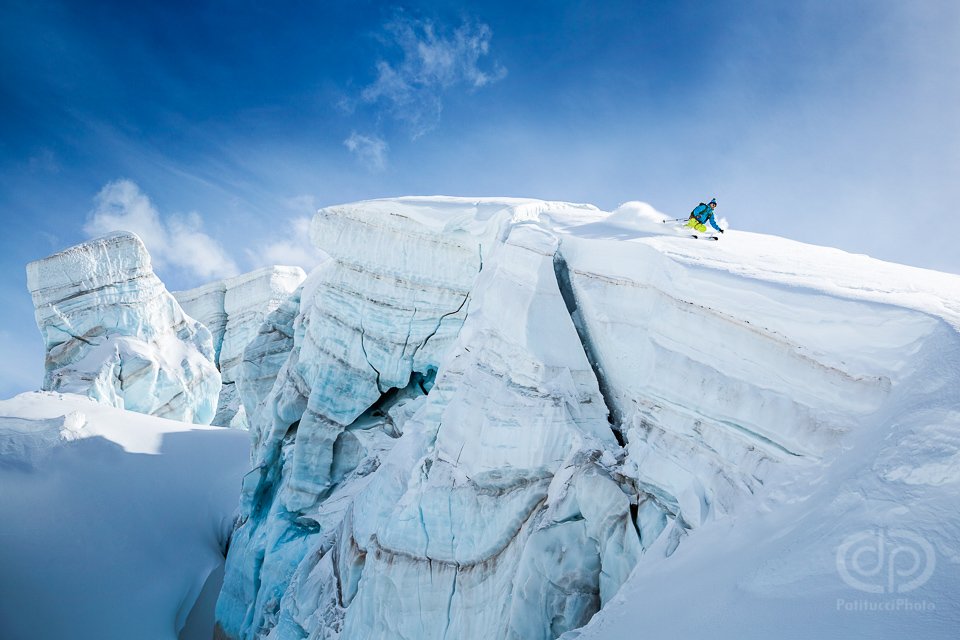 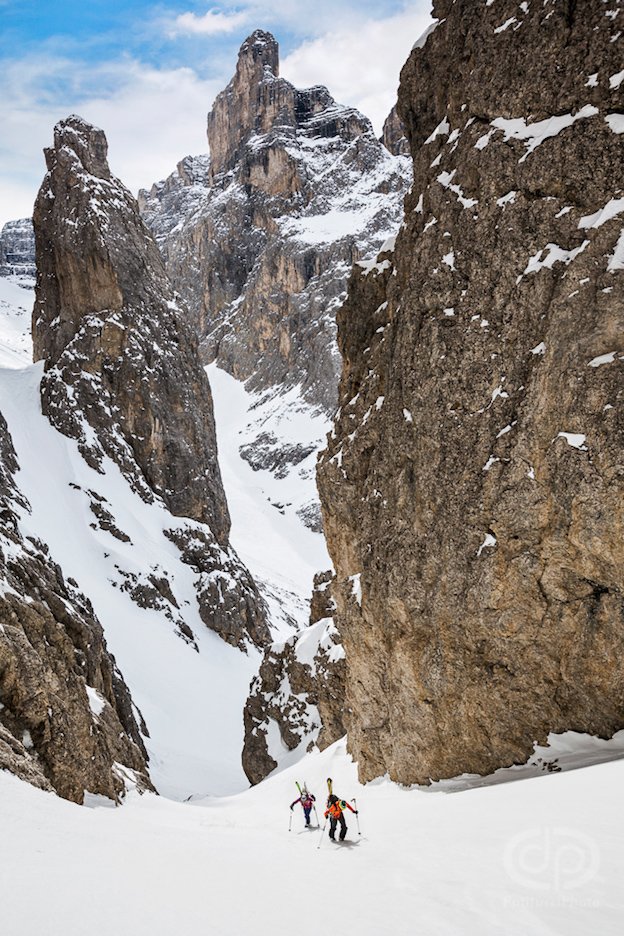 Our old friend from our days living in the Dolomites, Alberto De Giuli, showing us a day we won’t forget in the Sella Massif. 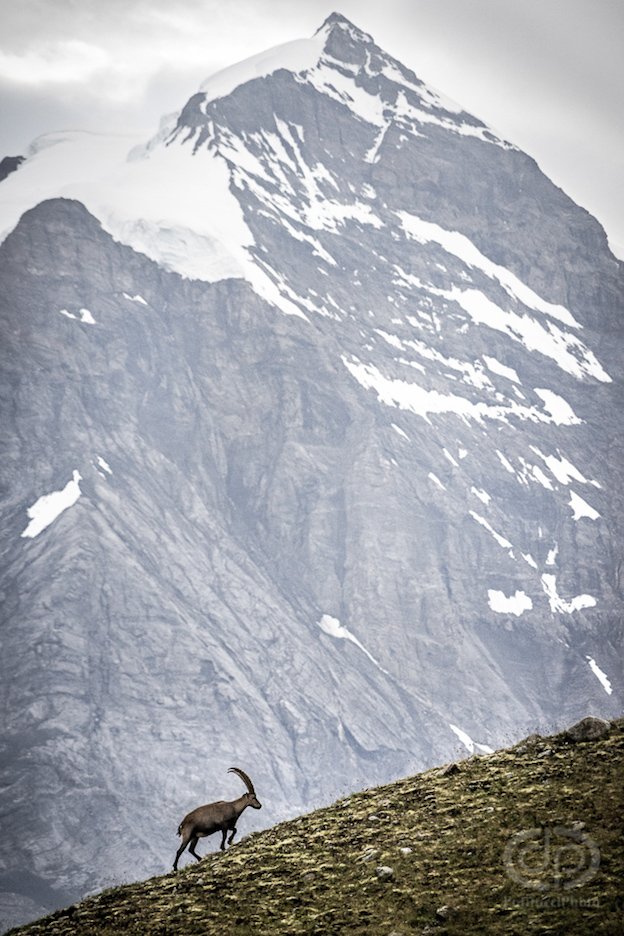 The things you see in the Alps 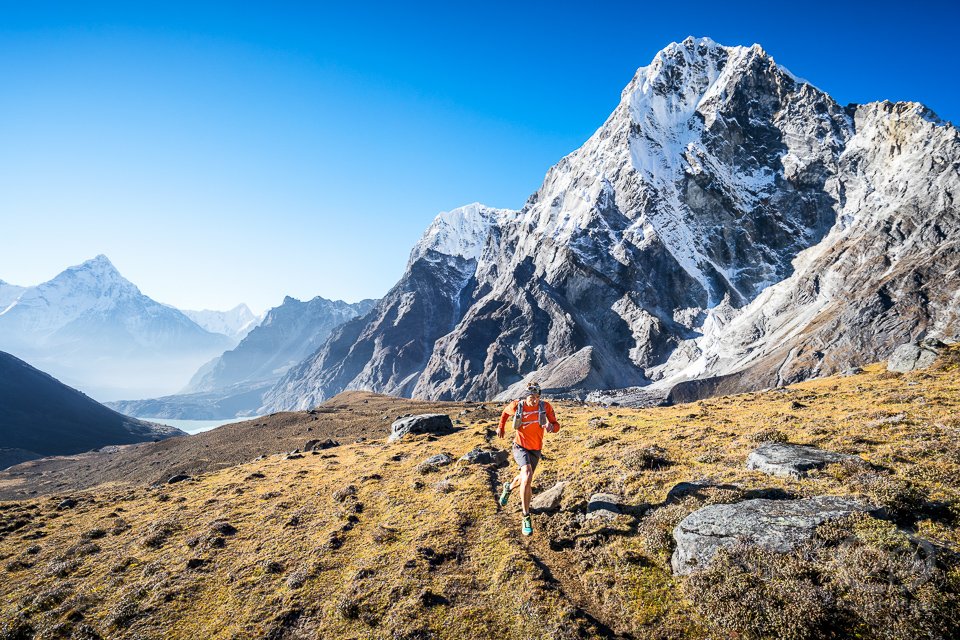 Ueli Steck running trails in the Himalaya. After his 82 Summits project, which was like 62 straight days of high altitude training, he went to the Himalaya where he climbed high peaks and continued to train. Then, upon returning home, he climbed the Eiger’s North Face three times in one week, once by running to the base, climbing it, and running down – with Kilian Jornet…, then establishing a new two man team record with Nicolas Hojac, and finally, by once again setting the Eiger speed record in a time of 2:22. Ueli seems to improve with age. 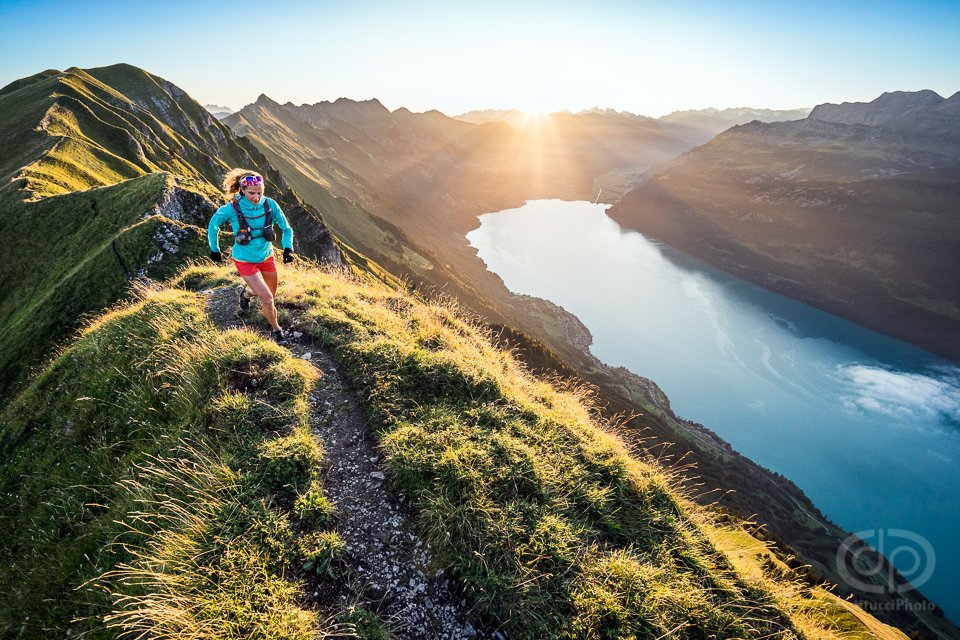 One of my favorite things to do, and shoot, is running the Hardergrat from our home in Interlaken, Switzerland. This last summer it was a joy to show it to our friend Krissy Moehl. 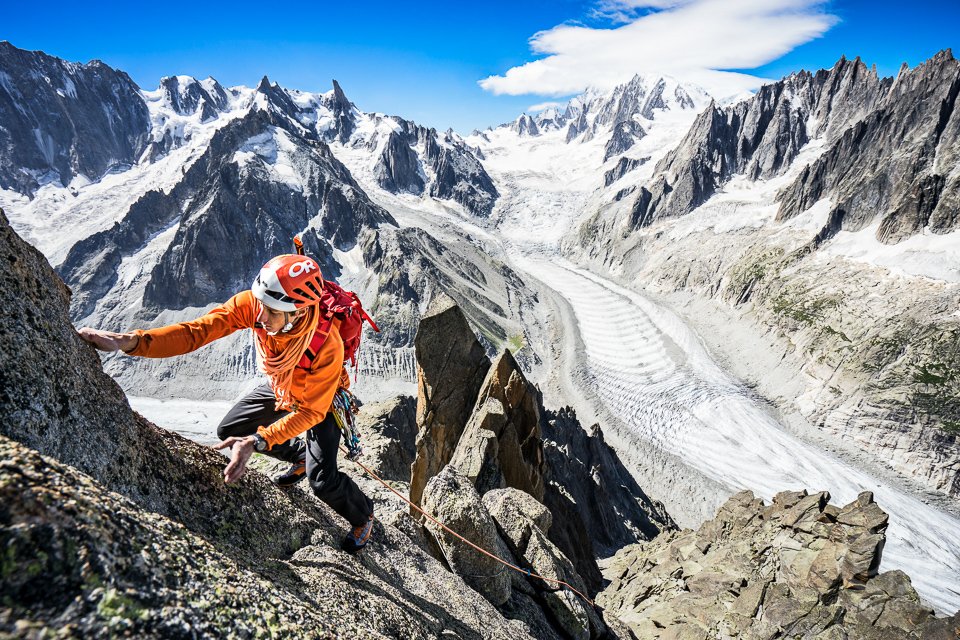 We spend a lot of days each year with this guy, our great friend Simon Duverney. 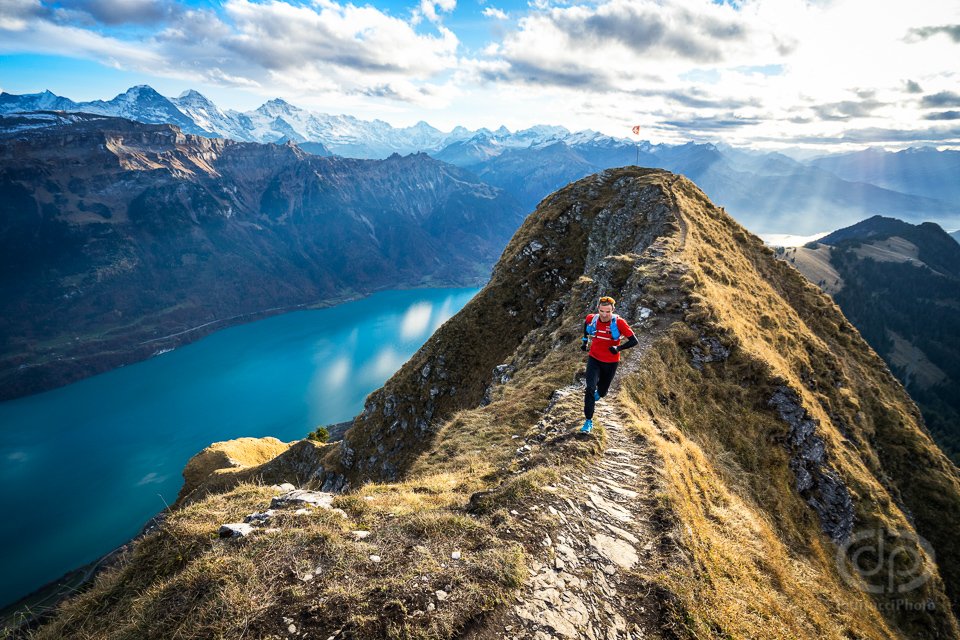 Another one from the Hardergrat, with Jan Pyott. After the driest, hottest summer in the Alp’s history, we knew this would be the last day of dirt. To close the year out, we headed up for one last run and watched the sun set into the black clouds of the winter’s first real incoming storm. 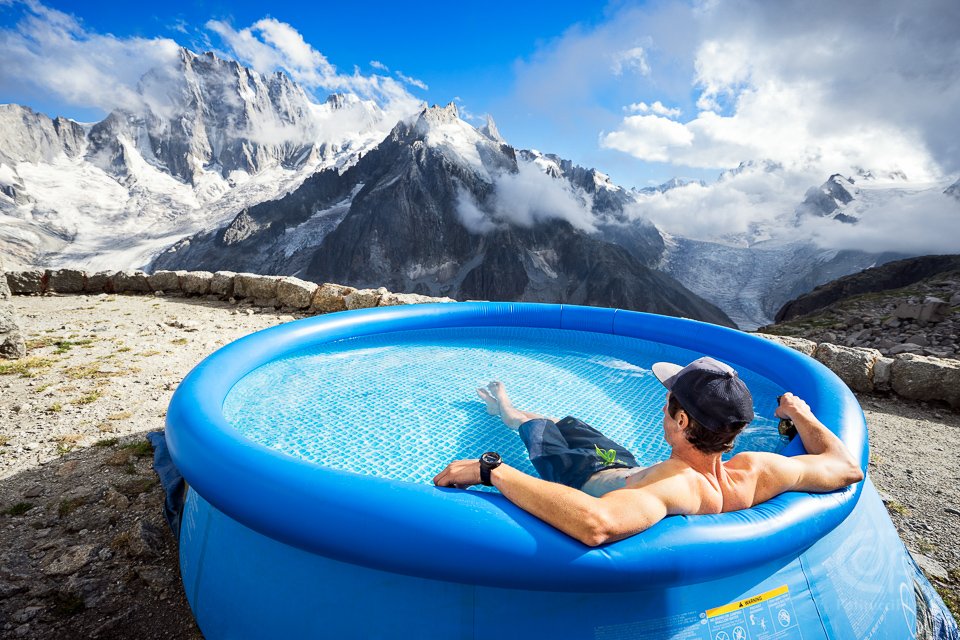 Here’s to 2016 with friends in the mountains!