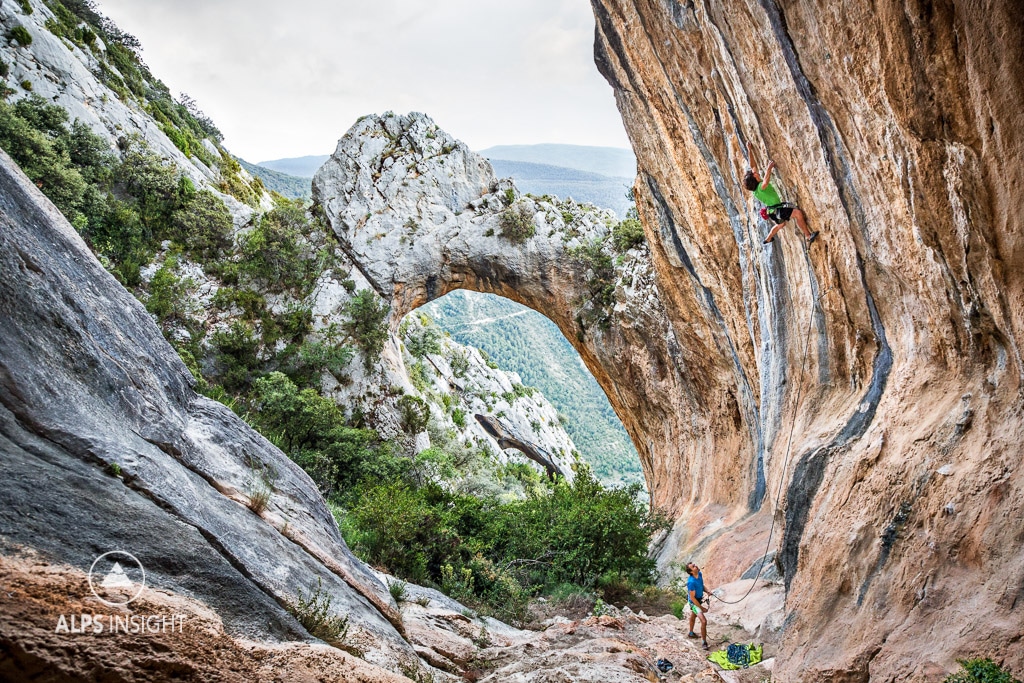 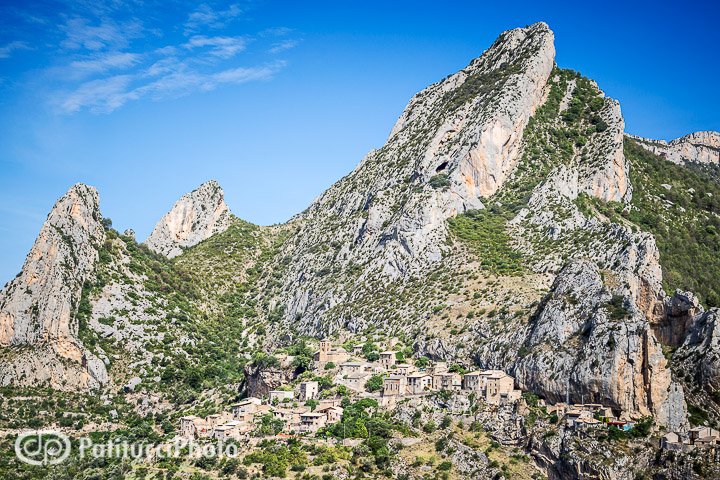 After a week of being beaten up by steep, powerful climbing at Rodellar, Spain, Janine and I opted to head to a place we’d read about years ago and had placed on our, “If we’re in the area”, list. It proved to be a very good decision.

Abella de la Conca was described as a tiny, ancient, and perfectly preserved village tucked away in the Catalonian country side. “Tiny” was spot on. There are no stores, cafes, nothing. And this, we found, is the beauty of Abella de la Conca. There is however a climbers lodge, run by climbers, for visitors to this very unique destination. It’s a place to go to check out of reality, and to do just one thing. Climb.

Surrounding the village is a series of limestone fins, at all kinds of crazy angles and offering different types of climbing from wildly overhanging to idyllic slab and vertical climbing on solid rock. The best part is, there are routes for everyone, and for any season, roaring hot or freezing cold.

Nic Durand and Elle Moore run the Eco-Refugi, the only available lodging in the village. The house has been re-modeled to accommodate visitors, complete with private rooms, a communal kitchen, yoga area, library, and dining room. It’s place where you would like to stay for a very long time.

The climbing itself is all within about 25 minutes walk from the house. Nic & Elle are personally helping develop the area to satisfy all abilities for any season. We joined Nic for an afternoon of climbing and a quick tour, during which we were shown walls as beautiful as anything I’ve seen anywhere – with no routes yet established. “There are too many other things to do first”, he explained.

If you find yourself climbing in Spain, in the Catalonia region, and would like to immerse yourself in an altogether different climbing scene – consider Abella de la Conca. Our own visit was only three days, much, much too brief. Maybe we’ll see you there. 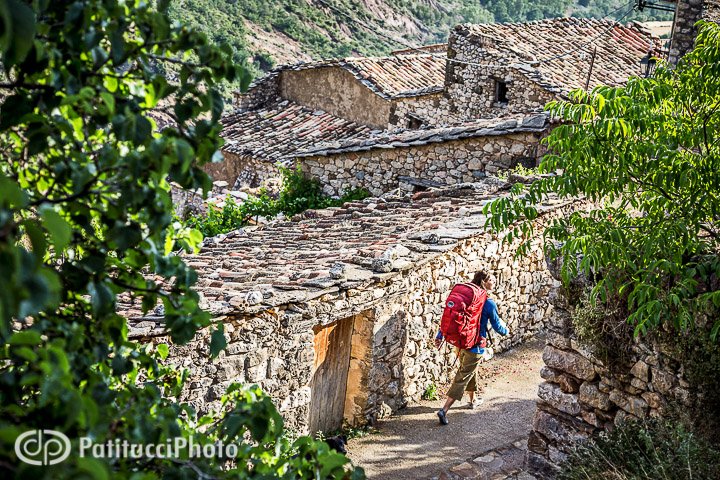 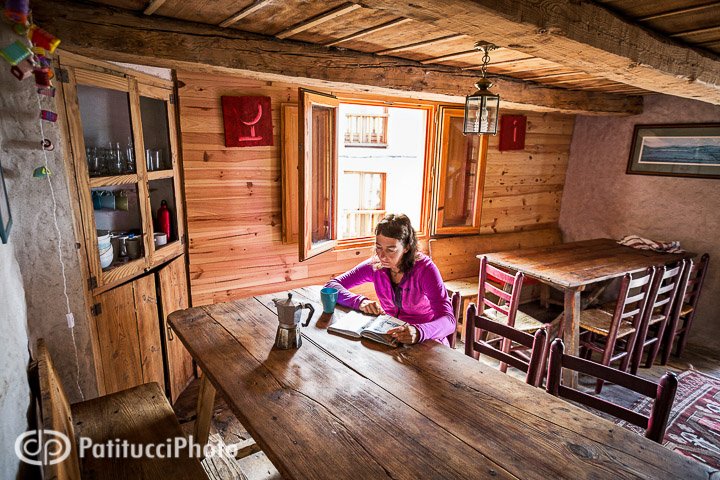 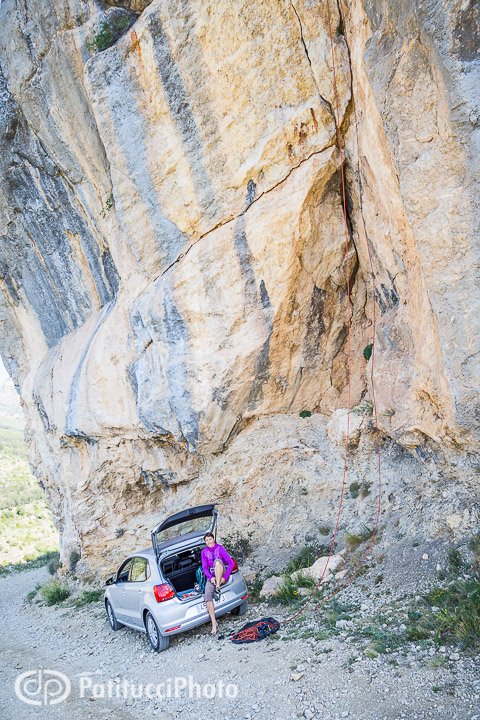 While driving to this crag wasn’t required, we found it hard to pass up 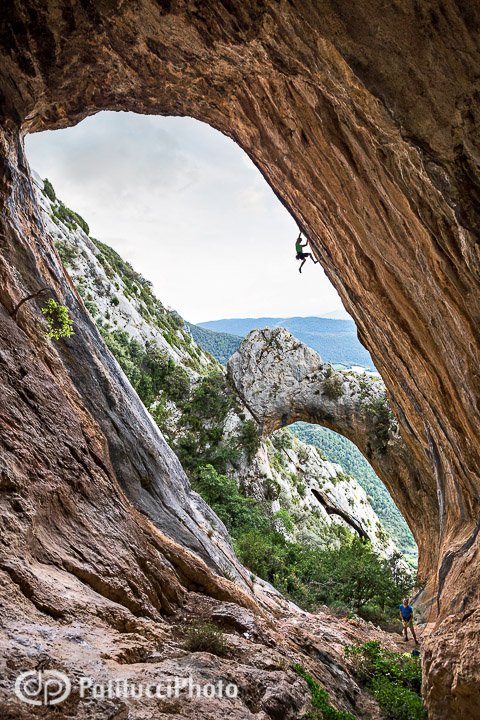 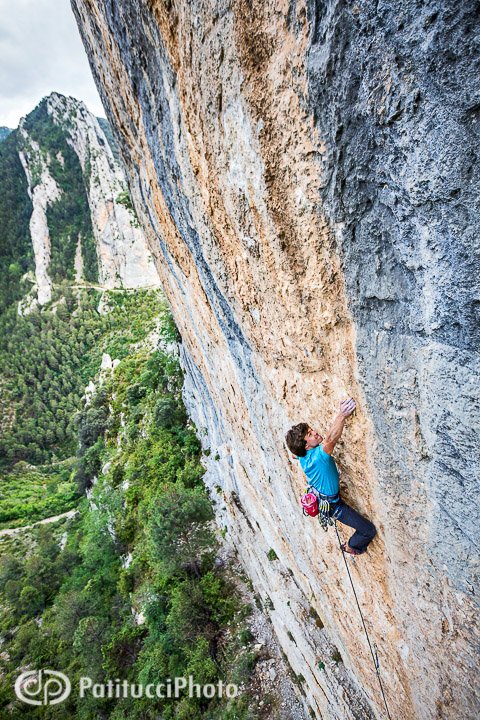