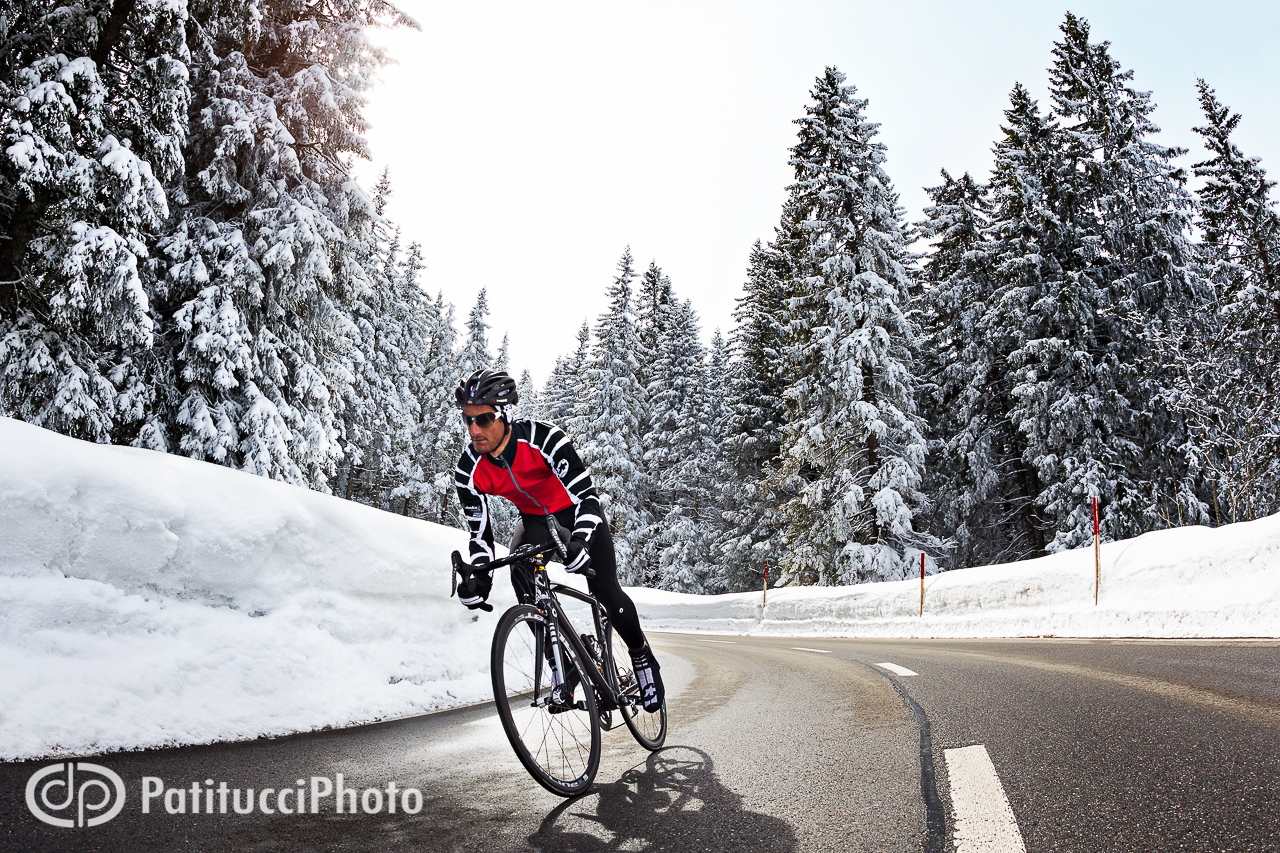 I never thought much about the Assos tagline – but when I heard the philosophy from their marketing team it all made sense, and it actually led to where we are today… shooting photos for one of the major cycling brands.

In 2006, I bought my first pair of Assos shorts, spendy for sure, but I quickly understood that this stuff was in a league all its own and worth every penny. Shortly thereafter I had a small wardrobe, all Assos, everything else had been gotten rid of. Over the years I collected more – I was sponsoring myself with the best gear I knew.

For last year’s Swiss CrissCross project, Assos was the logical company to approach – a Swiss company for a Swiss project – and both myself and my riding partner & friend Alain Rumpf use it head to toe anyway. Assos was the brand we would want to support. In the end it worked, Assos got on board for our ride.

On day three of the CrissCross, Janine made the image that Assos would fall in love with. She wanted to shoot us crossing the Lukmanier Pass, but little did she know we had stopped for a coffee. While scouting, she discovered a tunnel with all the elements of a strong image, so she waited over an hour, huddled in the cold and dank. Suddenly a water truck passed through washing the roads and adding a reflective sheen, her good image just got great – but where were we? With the roads rapidly drying we arrived and Janine’s effort paid off. Later, Assos would feature the image on their 2013 catalog cover and it would spark a discussion about getting more of our work to them. 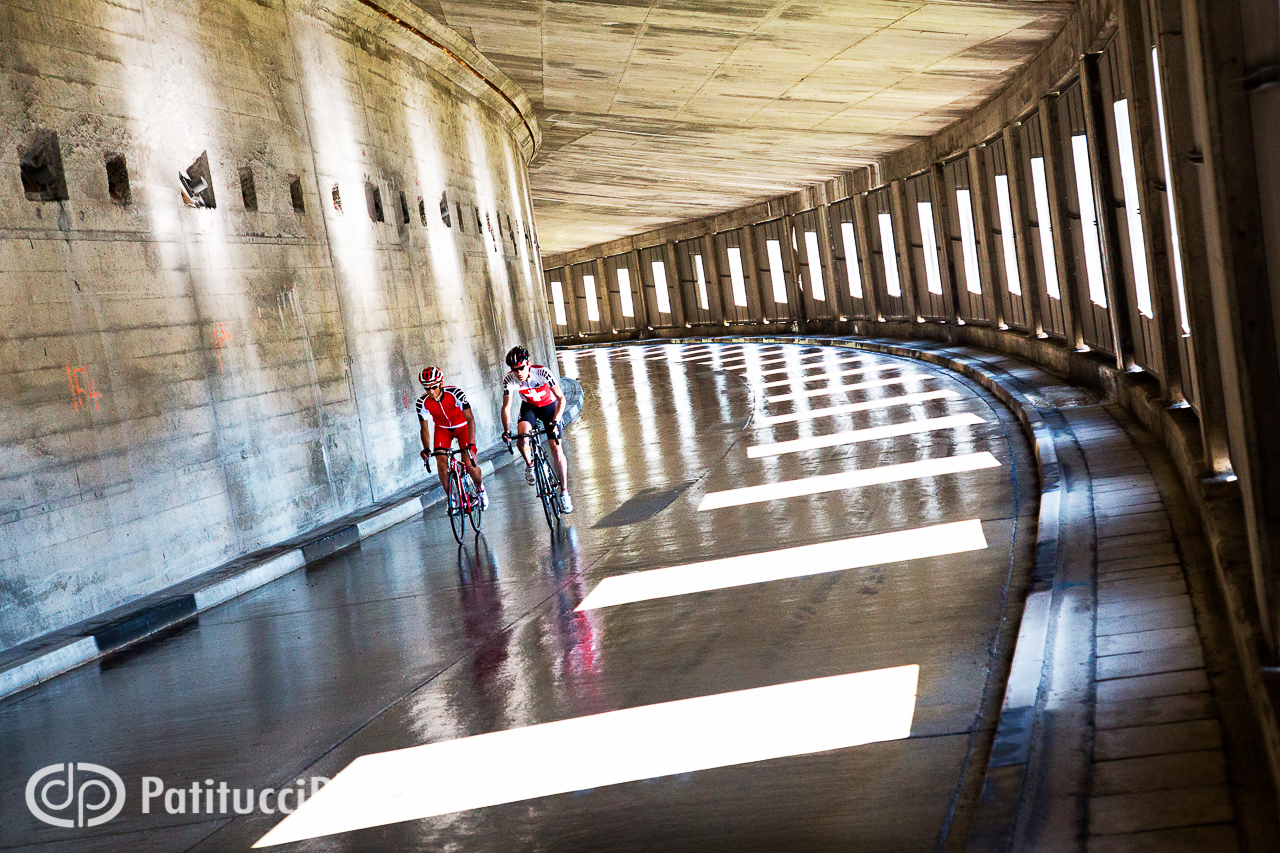 Our talks became a reality, for 2013 we have a year long job – to photograph their gear in many different ways. But in typical Dan & Janine fashion, there is a twist – she is to be the photographer, and I am to be the model. Her perseverance to get the tunnel shot has now gotten her more work, while my passionate, lifelong dedication to being a cyclist has gotten me the job of being her rider for the images. A dream job for sure, but ironically, all what we would be doing anyway – me riding bikes in Assos kit, and us making photos. 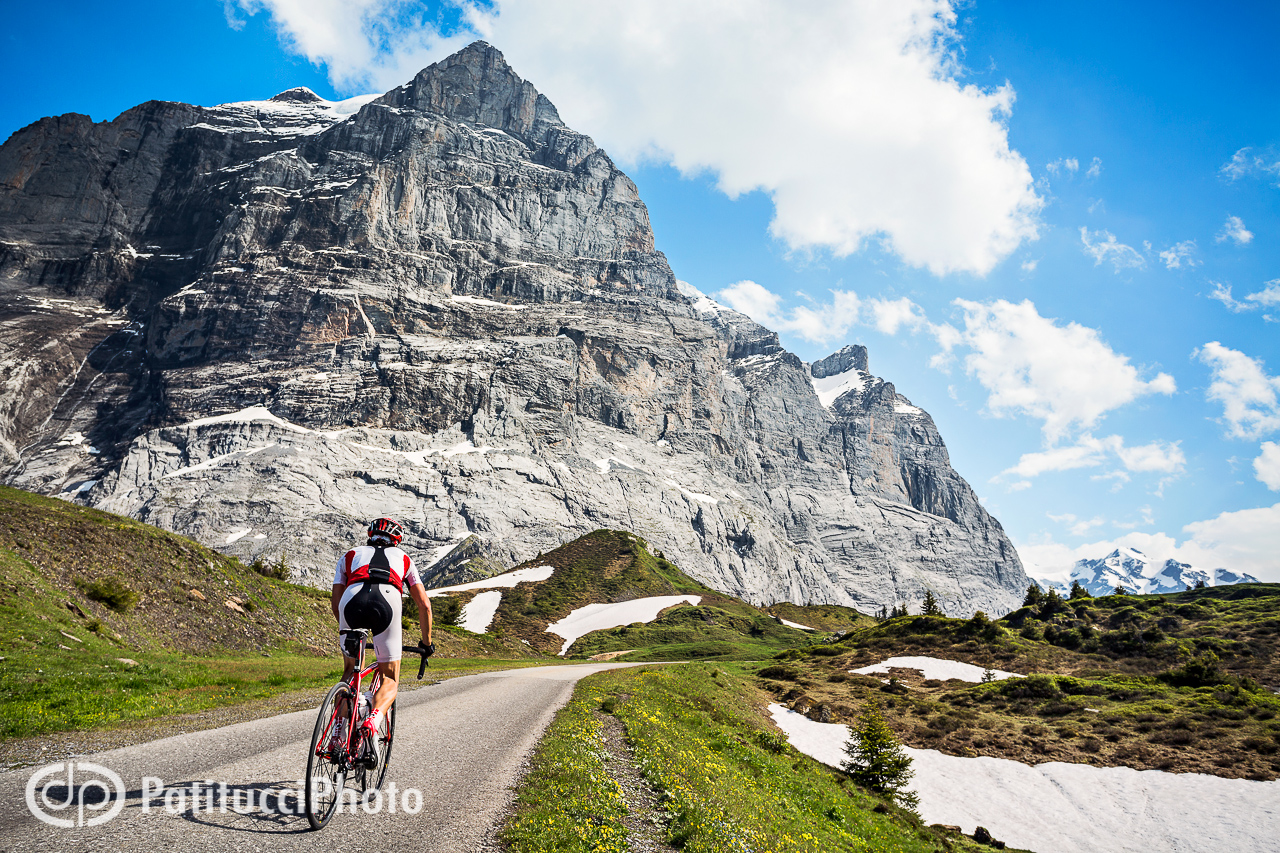 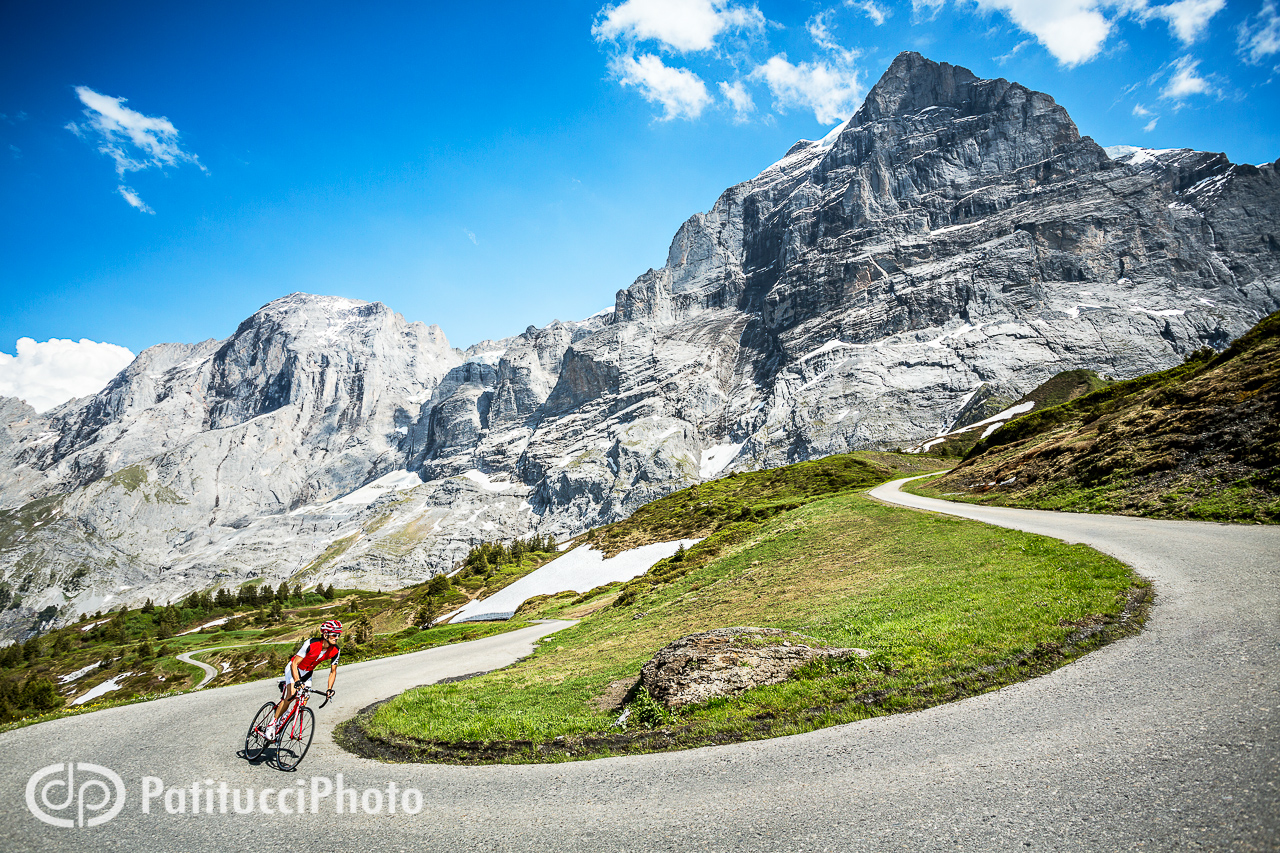 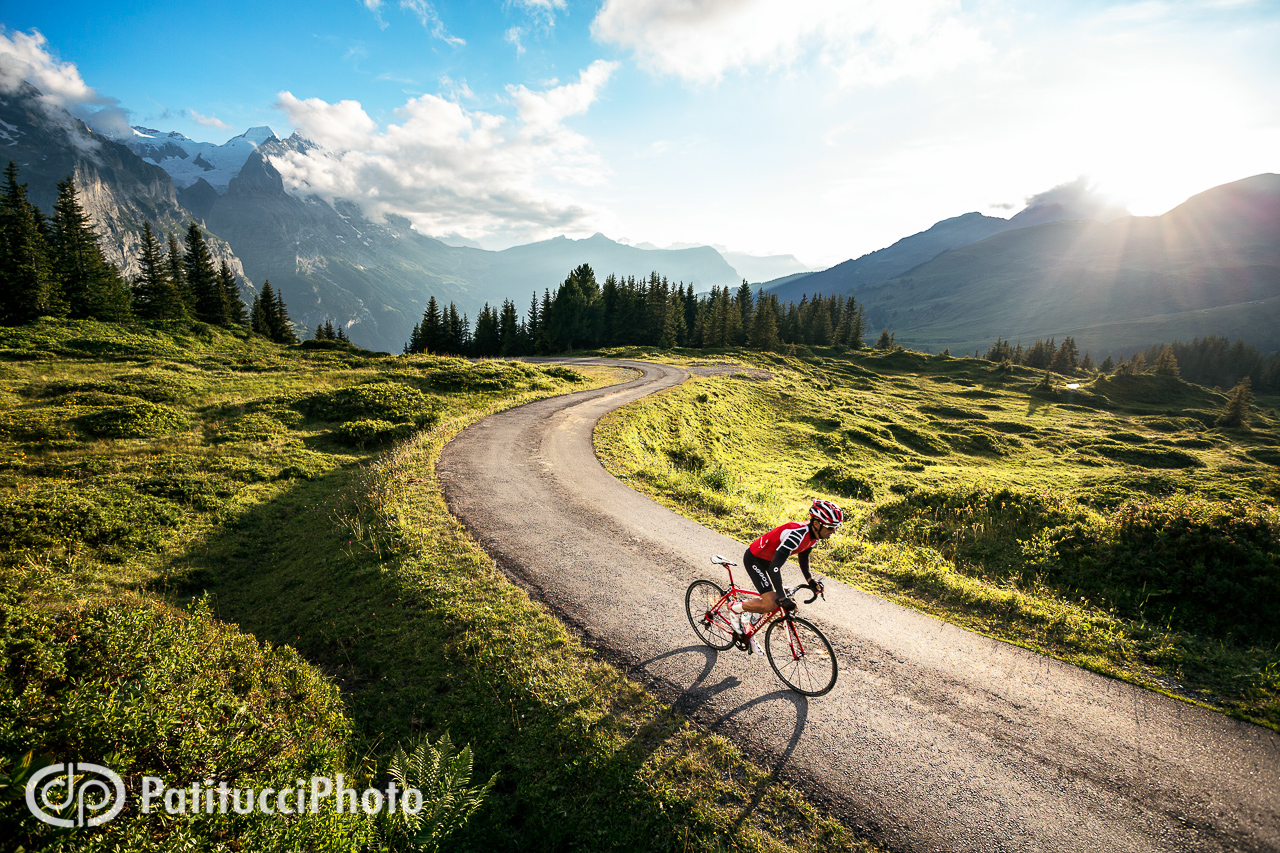 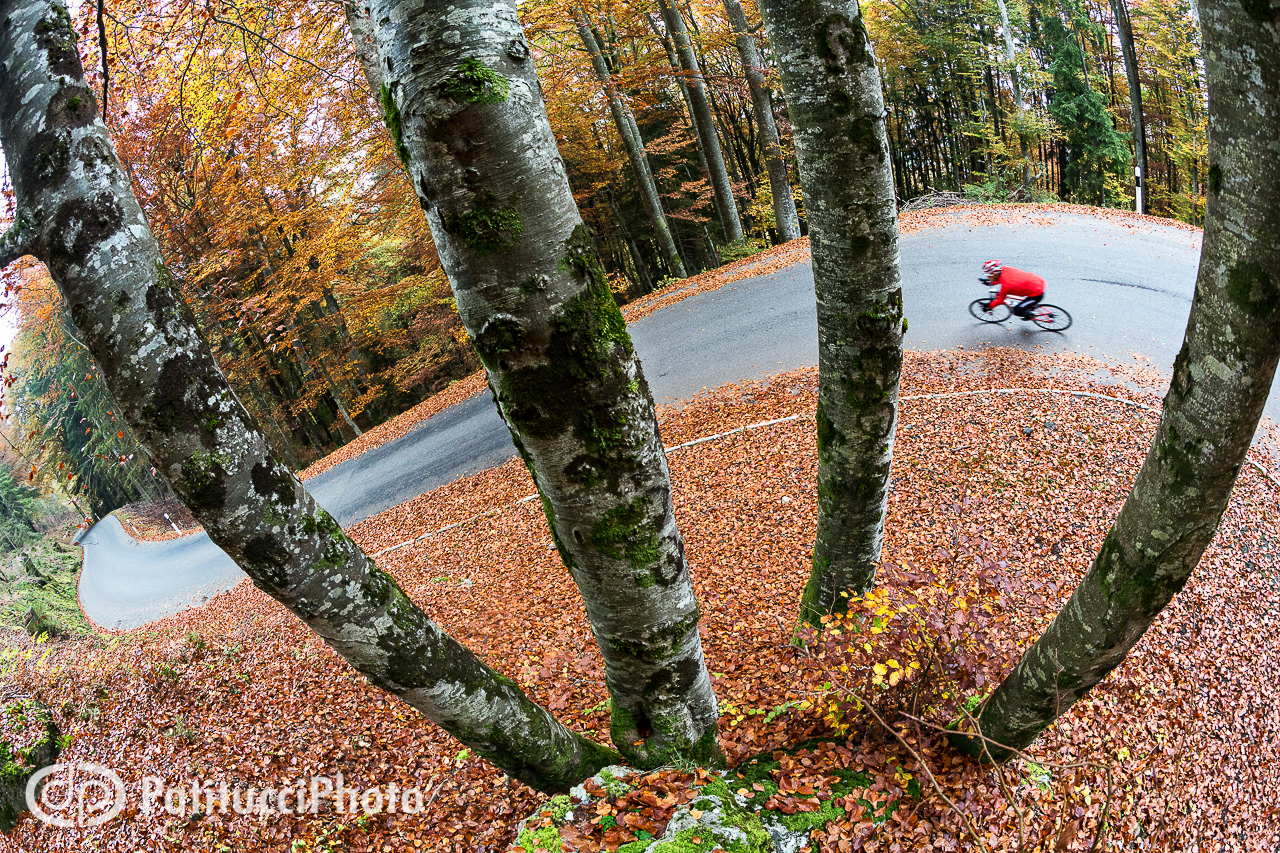 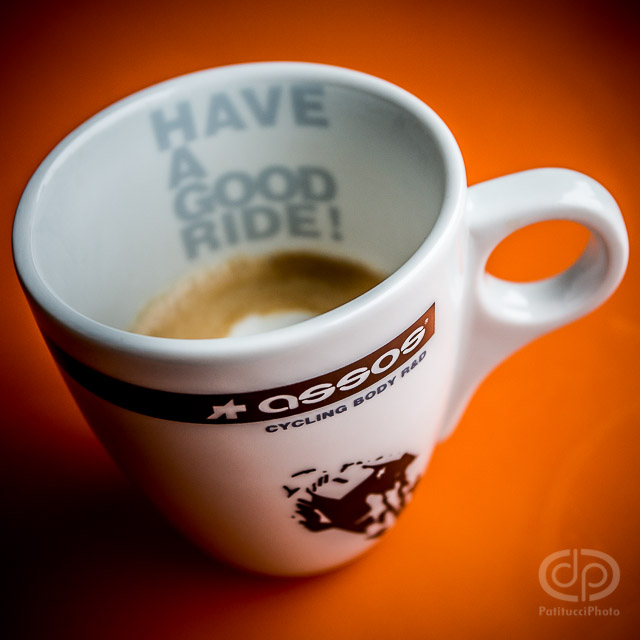 Assos : Have a Good Ride!

Solo bikepacking across the Alps
Why do you ride?
Growing up