Come December of every year, the “Best of” lists start circulating and I get inspired to do one of our own. It allows us to reflect not only on our images, but our experiences. And it comes as no surprise that our favorites are often our best experiences – but our favorite images are not necessarily our best work. There is a difference. Great images produced during photoshoots are less rewarding than those stumbled upon or achieved while doing something bigger. It’s not easy to choose which images are the best as some we like for the memory, others the image itself. These twelve photos are a combination of the two.

2012 was an usually big year for us. For some larger projects, we traveled to Nepal, Peru, and China while closer to home, we did the Swiss CrissCross. And finally, we moved to Switzerland. It was a superb year, rich with memories and image making. 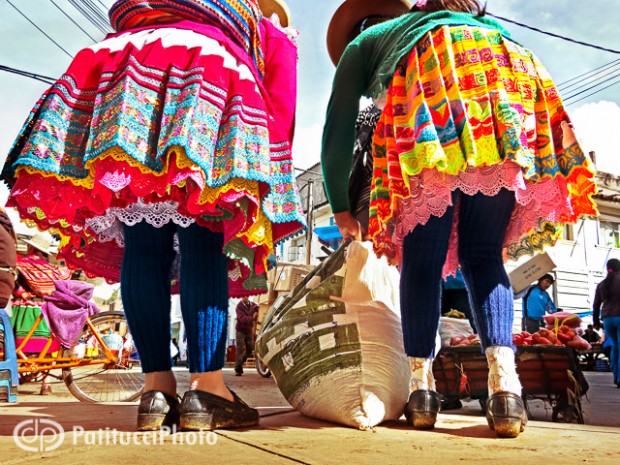 Certainly one of the most fun images, and one only Janine could have made. The Peruvians didn’t like having their photo taken, so an image up their skirts, by a guy, was out of the question. But Janine was determined to capture their many layers and waited patently on a doorstep. 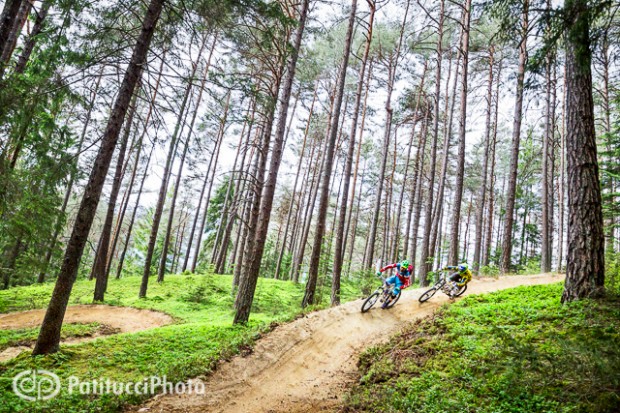 We lived five years in the Italian Dolomites with this perfect forest playground literally out our back door. There, we ran trails, hiked, skied and mountain biked countless times. But just weeks before we moved, a 1200 meter downhill descent was opened that finished 2 minutes from our house. This made leaving even more difficult. 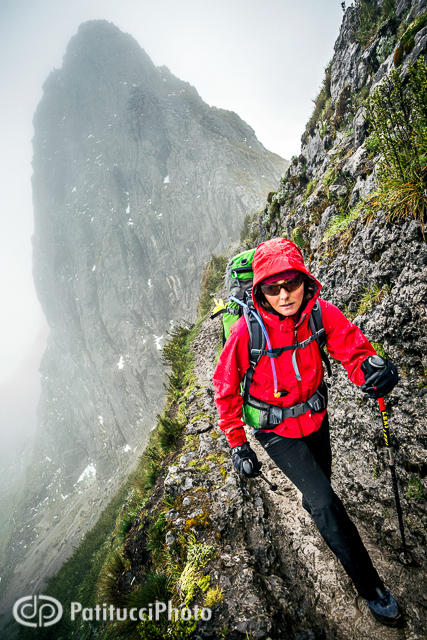 In the spring, we headed for Peru to do some trekking. The Huayhuash Trek had long been on our radar after reading that it is one of the world’s most beautiful tours. We spent twelve days hiking around the Peruvian Andes – almost entirely in the pouring rain. Luck was not on our side as we couldn’t make the kind of images we wanted, or see what we had long waited for. But, we did our best and this image exemplifies how it really looked. 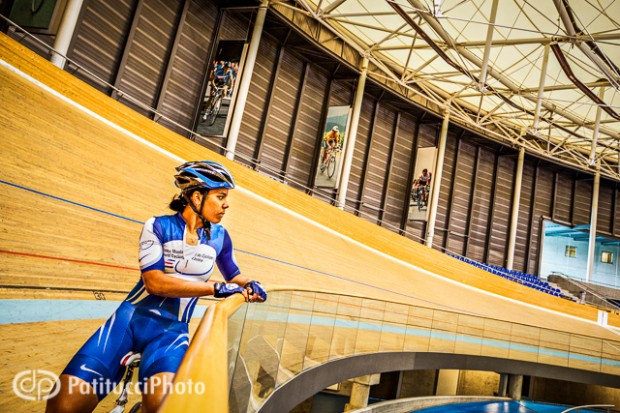 Sometimes as a photographer you get a job that is meant to be one thing but turns out to be something entirely different. This image is from an assignment to document Olympic athlete Lisandra Guerra as she prepares for the 2012 Olympics at Switzerland’s UCI World Cycling Center Velodrome. The goal was to document her training and the function of the Center. But, we quickly saw that there was a bigger story. A Cuban living away from family, friends and loved ones while being singularly focused, to train and live for her dream, at the expense of so much else in her life. We focused on a sense determination, isolation and loneliness. 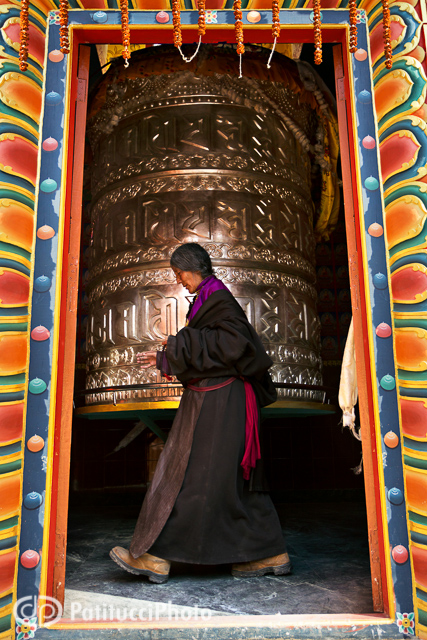 Topping our list of places to visit was Nepal. I had long dreamed of photographing Buddhism in this diverse country. Immediately upon arriving, we set out on the streets of Kathmandu and made this image of a Tibetan woman. 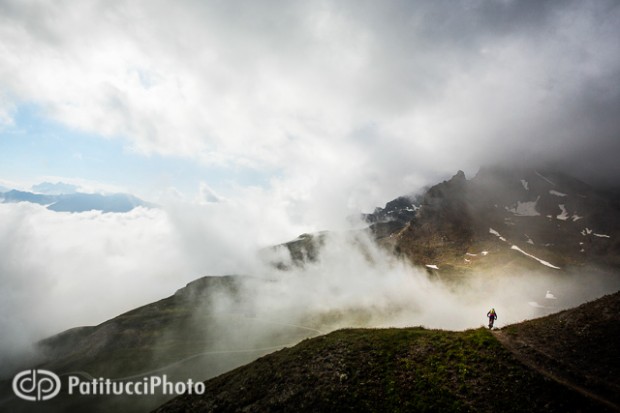 In July, together with a group of friends, we did what we called the Swiss CrissCross. With one friend, Alain Rumpf, we rode five days across Switzerland on road bikes. Once across, we joined up with Janine and a few others, and went right back across Switzerland, this time on mountain bikes and on singletrack – all through the Swiss Alps. This image is from the first day of mountain biking after doing a shoot. Everyone headed off leaving me to put my things away and I saw this as the last rider disappeared around a corner.

During the road segment of the CrissCross, Janine drove support and shot photos of Alain and I. Her job was probably much more difficult than our’s, certainly less fun. On top of the Lukmanier Pass she waited nearly two hours for us to pedal through a dark, cold tunel. We stopped for a coffee before discovering that the pass was much longer than expected, causing a huge delay in our arrival. Then, moments before we did get there, a water truck drove through spraying the roads. Poor Janine, frozen in the tunnel, thought her patience was for nothing – but everything came together as we pedaled through on roads reflecting the crazy chaos of the tunnel. 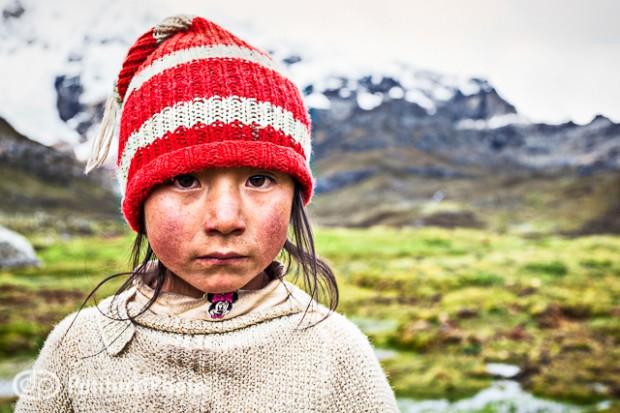 Another from the Huayhuash Trek. This little girl lived at well over 4000 meters in a very harsh mountain environment. As we passed her family house, she and her sister rushed out to stare at Janine and I. We quickly made friends using some apple slices and showing the shy girls the displays on our cameras. 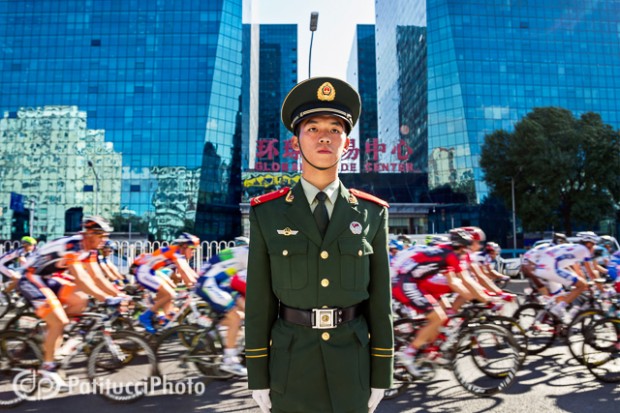 In October, I went to China to shoot the Tour of Beijing pro cycling race. My job was to photograph the Chinese culture while the European pro scene was in town. 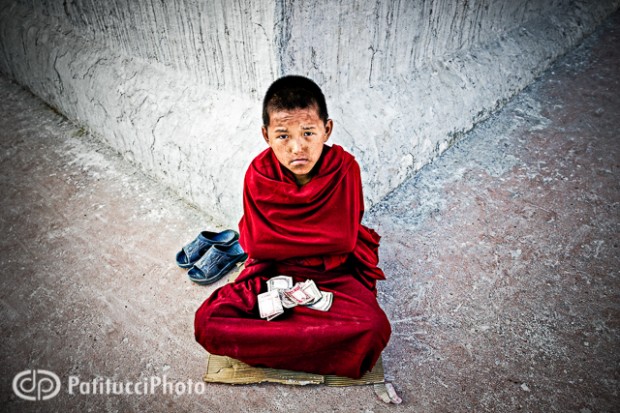 This image is not only a favorite of 2012, but of all time. It is also from Kathmandu and the Boudhanath Stupa, without a doubt one of the most magical places we have ever been. The expression caught on the boy’s face is more sad than my memory as he would also smile and give me some much less intense looks. But, this is how I came upon him when I first asked to make a photo. 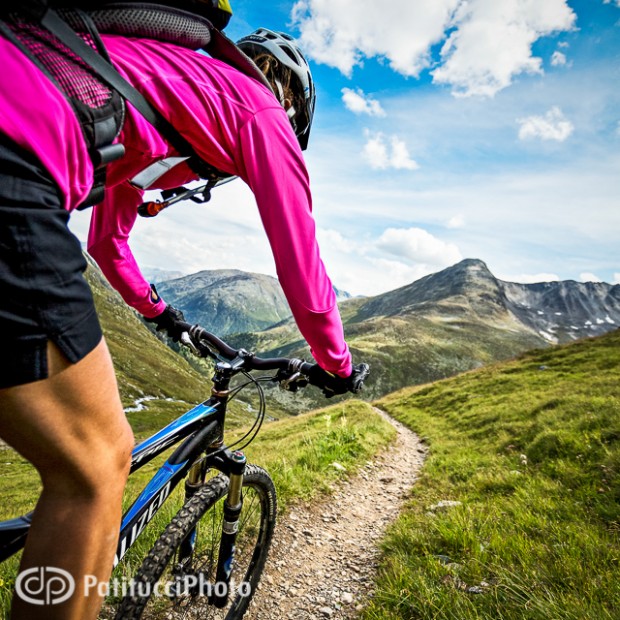 Just plain Dan & Janine. We love color and fun, this is both. 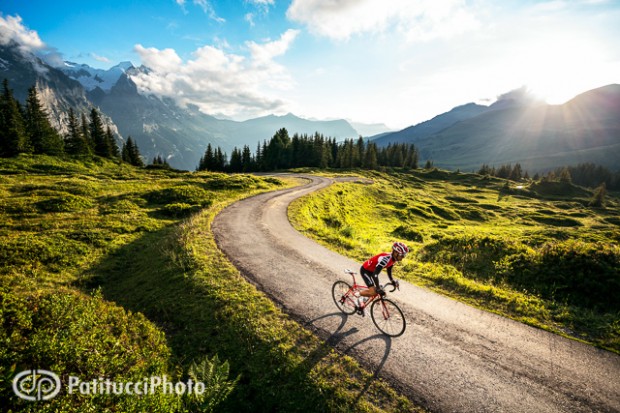 Finally, our new home. I must live where the road biking is good, and around Interlaken, Switzerland, it is very much that. Home to one of my favorite roads anywhere, the Grosse Scheidegg. 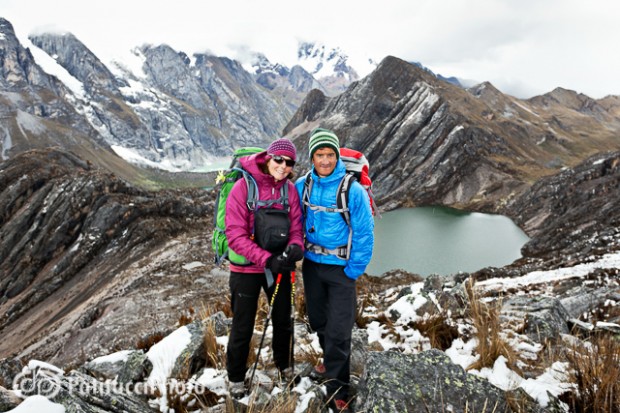 This isn’t really one of our favorites, but it is one of the rare occasions where we are both in one of our images.

To all our many friends and followers, we wish everyone a Merry Christmas, Happy Holiday and a wonderful New Year!