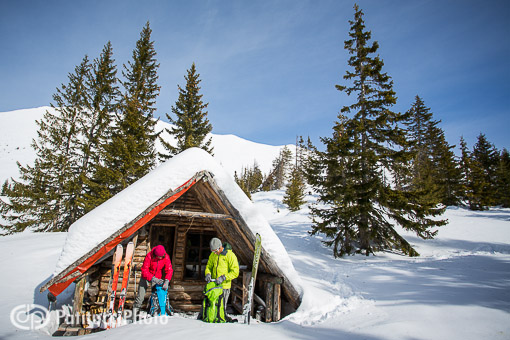 Every so often an assignment comes along where a story is presented but a much richer tale gets discovered. This month we were assigned a shoot in Kosovo for Skiing Magazine with our great friend and writer Tim Neville. We immediately understood that there was something more to the story than a ski destination. Tim has spent a good deal of time in the Balkan countries and promised, “Europe… 150 years ago”. This, combined with a very recent war. We were in.

Together with our guide and interpreter Fatos Lajci, we lift skied, met with local mountain people who lived through the war, spent time skiing with kids, and finally went on a hut to hut ski tour in the very huts Fatos is building to support mountain tourism. As we knew it would, a much larger story, both tragic and extraordinarily positive, developed.

We met a man none of us will ever forget, Osman Shala, who showed us the very journal he wrote during the war. He shook us with firsthand stories of war and the hell he and his family went through – but he also made us laugh and marvel at his optimism. Best of all, he welcomed us with a warm smile and strong coffee to his mountains. As we left, he pointed out the trail to take to get into the backcountry, and he was anxious for us to return to tell him how the skiing was.

Tim Neville’s full story, with our images, will run in Skiing Magazine later this year. Tim, who regularly writes features for the likes of Outside and the New York Times, has stated that this was the richest story he has ever researched. 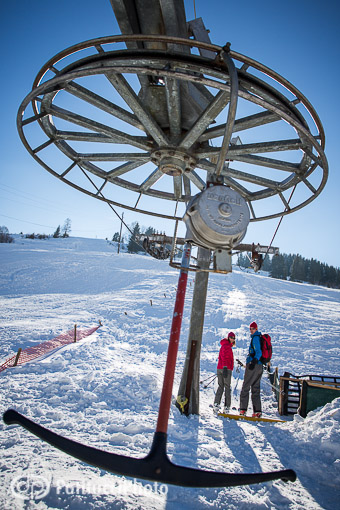 The T-Bar lift at Boge, Kosovo 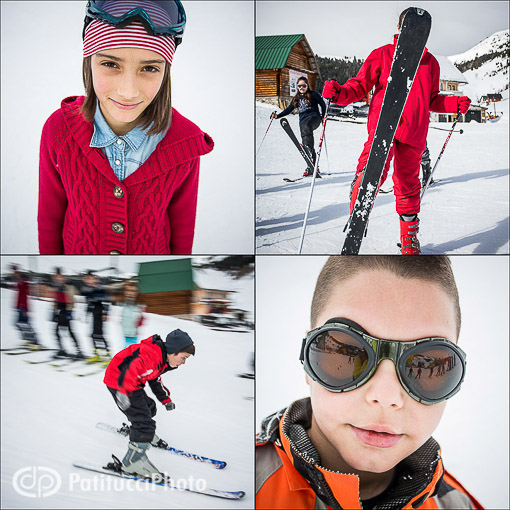 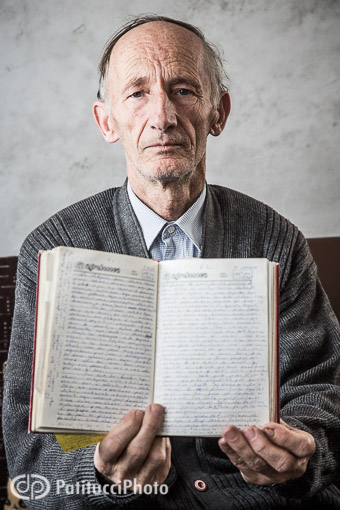 Osman Shala and his wartime journal 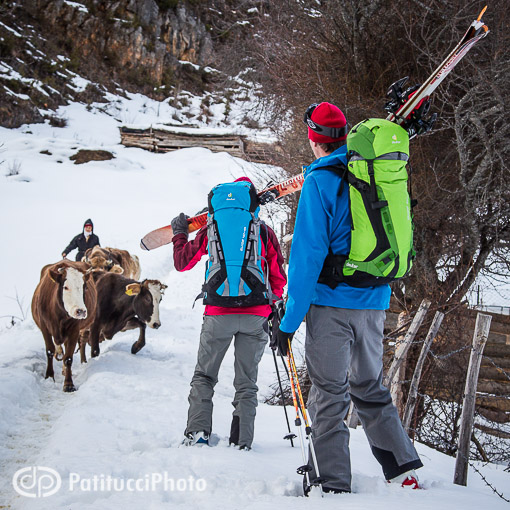 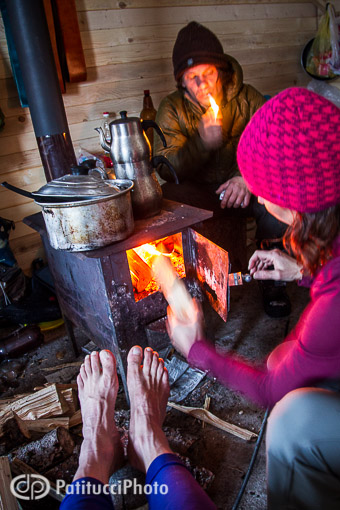 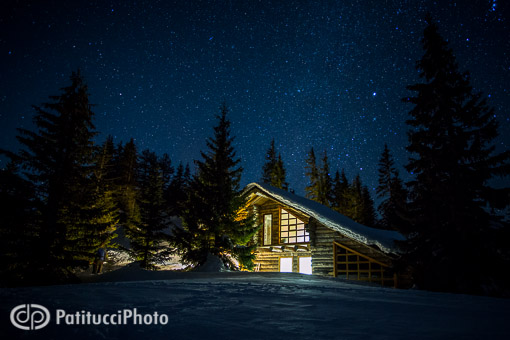 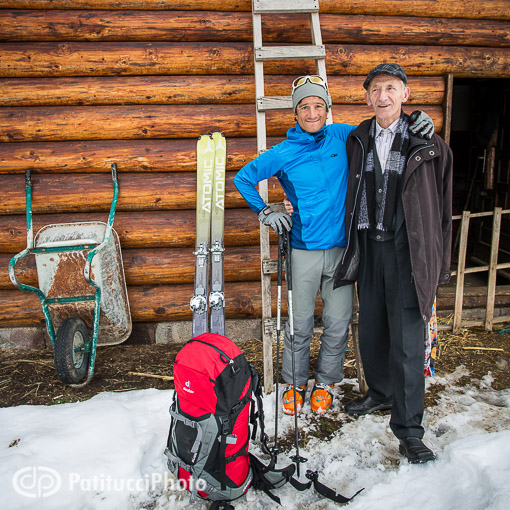 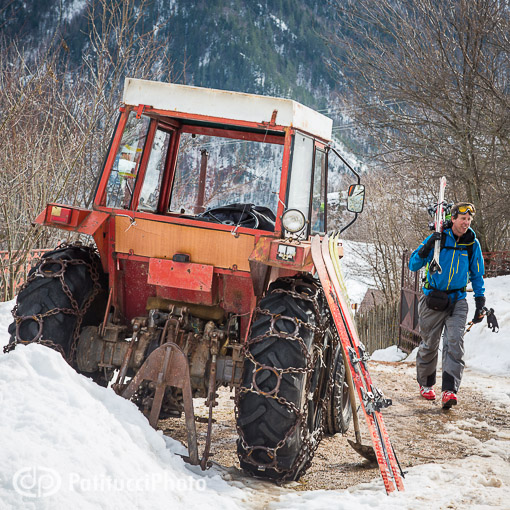 Tim Neville coming out after three days of Kosovo backcountry 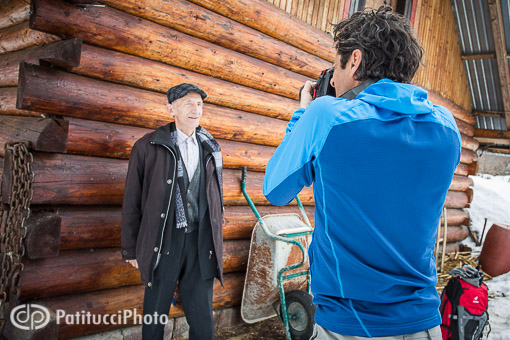 Dan photographing Osman Shala, the greatest part of being a photographer is meeting people like this man.