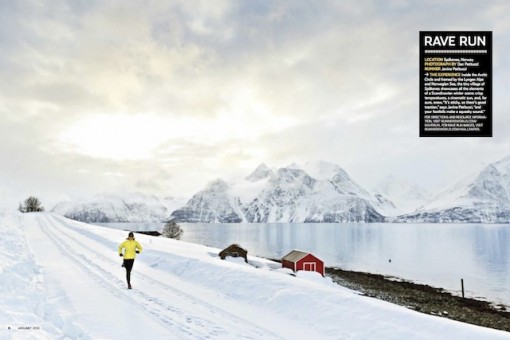 Here are a few examples of some recently published work in American outdoor magazines, all three of of whom we have been working with for a very long time. Both Backpacker and Runner’s World are magazines we started working with back in 1999 and our first days in business. The magazine Trail Runner didn’t come along for another few years but immediately became a great friend, literally, as we have had some great times with the editor Mike Benge while on assignment, including a memorable run across Iceland in 2004, later a feature in the magazine.

The Runner’s World Rave Run (above) was shot in Norway this last winter when we were there for an ice climbing shoot with BD athlete Kurt Astner. While Kurt was off scouting one evening for this shoot, Janine and I went for a very cold run, to which we later returned to make the Rave Run photo. Temps were in the -10C range… Bbrrrr… Ice climbing, ice running, that was the deal, but Norway is truly stunning. You can read about the whole trip at our DolomiteSport site.

Below is the January issue of Backpacker Magazine and features two close Italian friends, Andreas and Alexandra, while hiking a section of the Dolomites Alta Via 2 Trail. 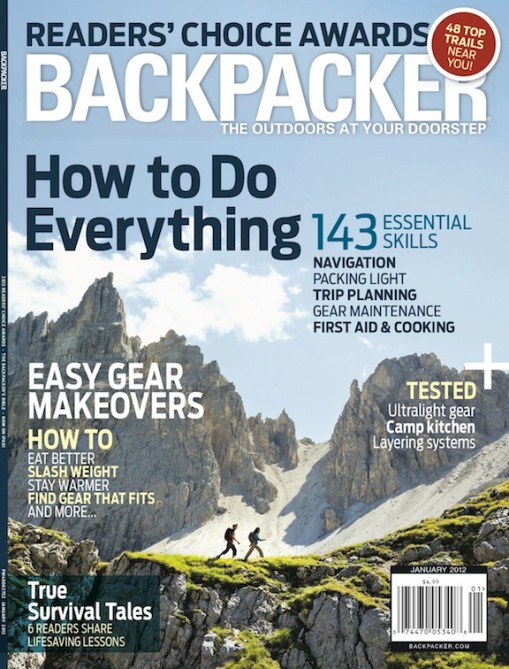 The Dolomites Alta Via 2 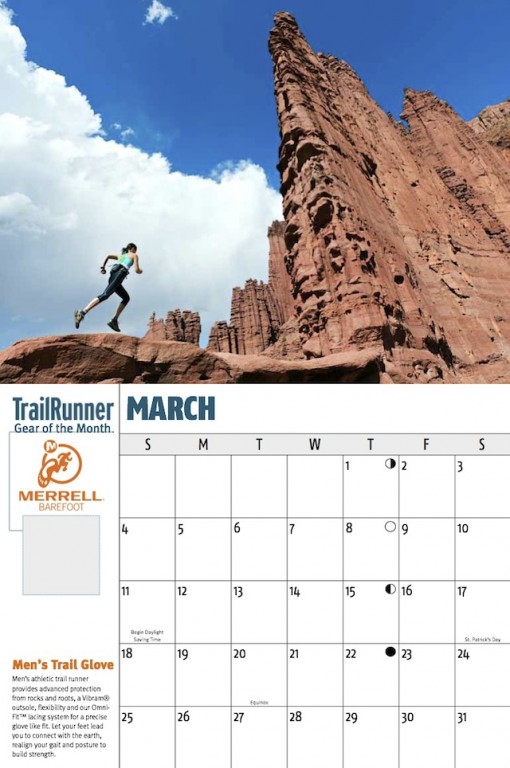 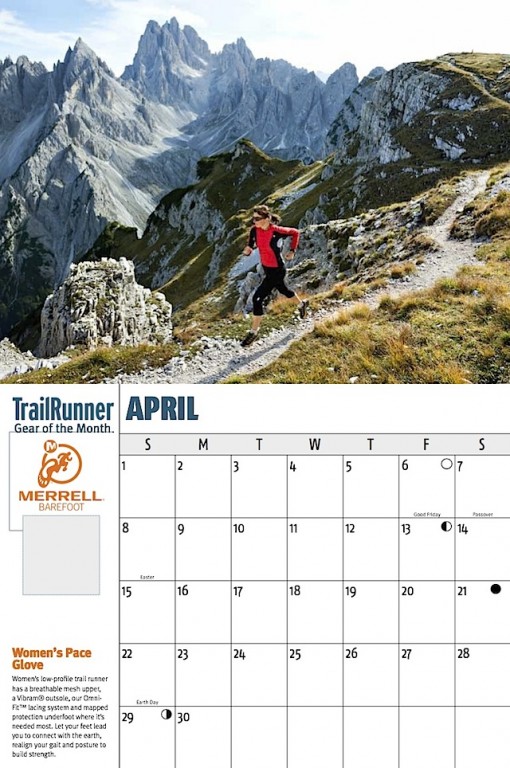