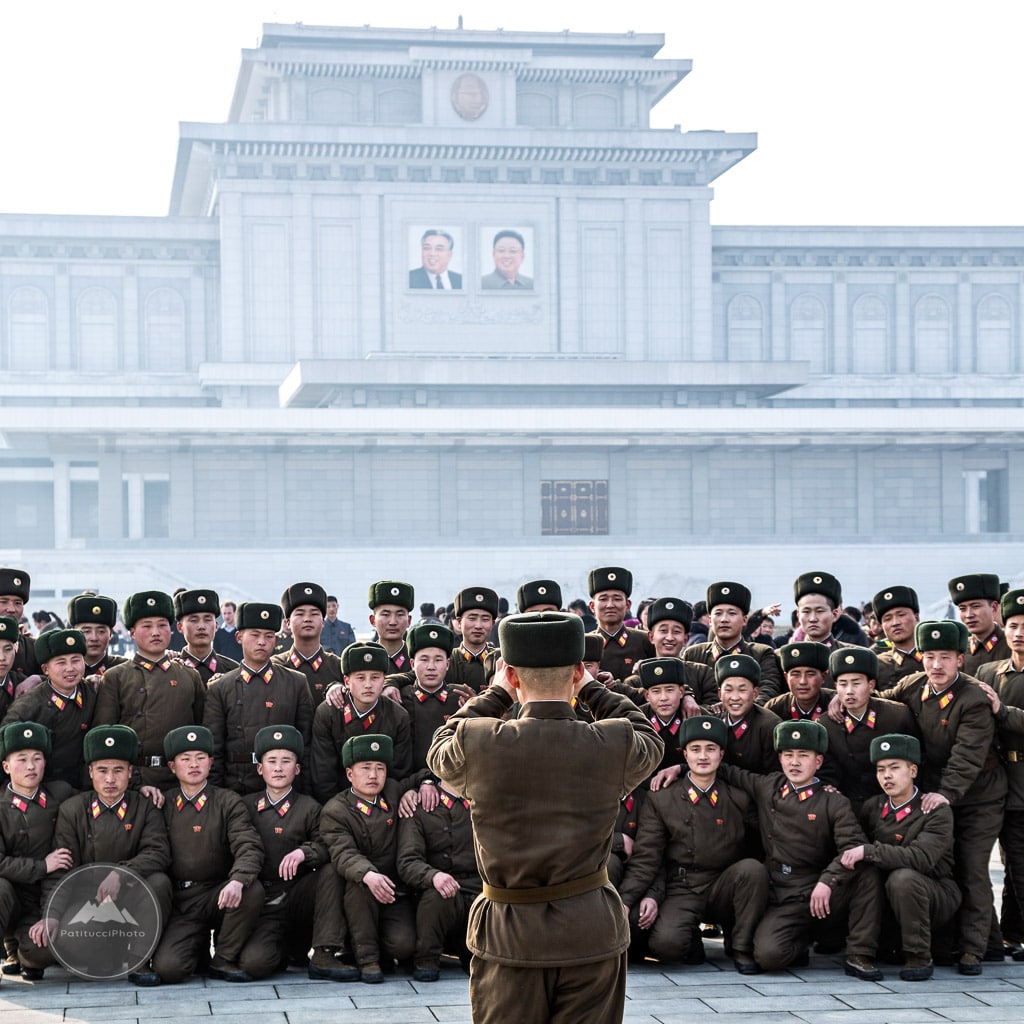 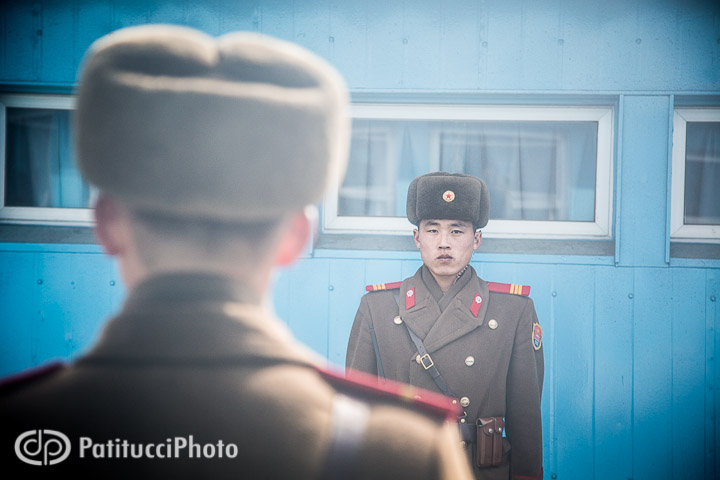 Less than a month ago, my great friend and writer, Tim Neville, got the green light on a story idea he had pitched to Ski Magazine about the new ski resort in North Korea. As a photographer who can shoot both travel culture and skiing, I got the call to join in. The project was assigned and only a few days later, before we could talk ourselves out of going, we had visas.

We flew to Beijing where we had a meeting at Koryo Tours, the premier tour company taking foreigners in. Our guide briefed us on what to expect, the rules, and the many oddities of traveling in North Korea. For instance, don’t get a compound fracture as it is treated by amputation. Okay, noted…

As a photographer, it is made crystal clear that you are only allowed to shoot where they tell you. Do not ever photograph the people or military unless given permission. The only time that the rules were somewhat relaxed was when we were on the bus, from which we could shoot out the window, just so long as it was of “pretty things”. Also, during a visit to the DMZ where we were allowed to shoot soldiers on guard.

Once there, it doesn’t take long to kind of “get it”. North Korea was everything I imagined and more than I expected. It is a comedy, a mystery, and of course a horrific tragedy. While driving through the countryside I found myself marveling at beautiful pieces of life; an old woman herding turkeys along a road, Russian made wood burning steam trucks billowing smoke, and ox carts piled high with firewood. But then I’d remember why it is like this, what these people’s lives may be like, and it no longer seemed so beautiful. All of this, the real North Korea, not the Pyongyang showpiece, was what I wanted to document – but was not allowed.

Finally, we made it to the new Masik Ski Resort and found something closer to what we know. Until Masik, the North Korean people didn’t seem so human, but once skiing and riding lifts, we found their humanity show through the reality. The 42 minute chairlift ride from bottom to top is another DMZ. We heard playful laughter, saw a young North Korean couple cuddling, something not visible in daily life, and we had both locals and soldiers riding down the lift smile and wave to us.

This answered the question we had come seeking. Does the ski resort provide some hope? Could tourists be ambassadors that give the North Korean people face to the outside world, and vice versa?
Both Tim and I had been criticized for going to North Korea. The reasoning being that we were nothing more than a source of foreign currency for the regime. But like so much criticism and online commentary in today’s world, it all too often comes based on limited knowledge of a subject. I don’t pretend to understand North Korea, but I have been there now. One reality is certain no matter where you go, people are people, with many of the same ambitions and traits. I saw this, if even for a few moments, on a North Korean chairlift.

The full story of Tim and I’s experience, with many more photos, will publish in Ski Magazine in the fall of 2014. In Europe, the story will run in Esquire UK and SwissInfo.ch 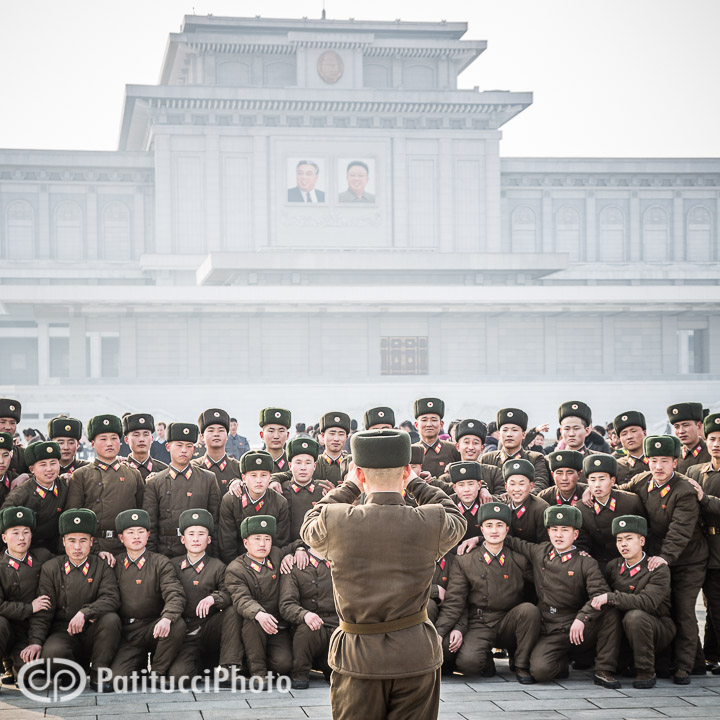 North Korean soldiers having their photo taken outside the Mausoleum to the Great Leaders, Pyongyang 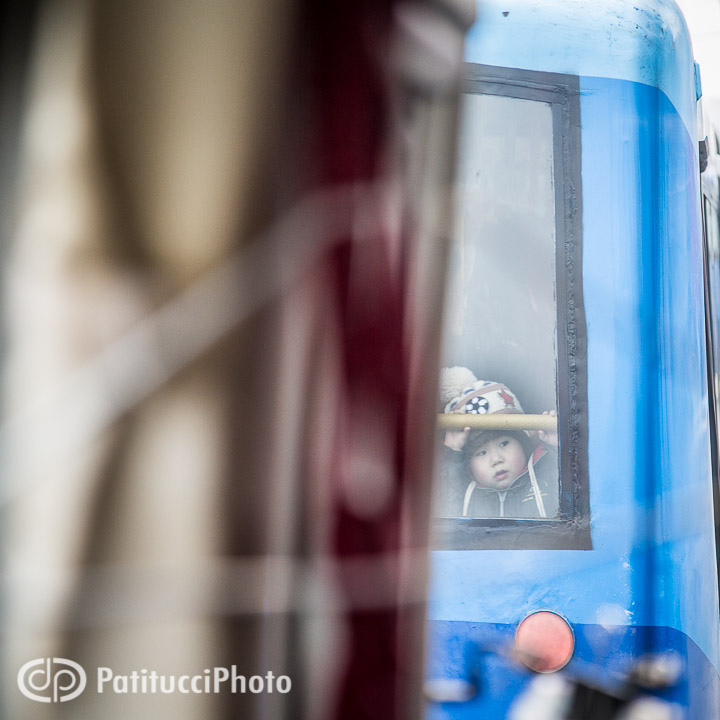 A child peers out the back of a Pyongyang city bus, North Korea 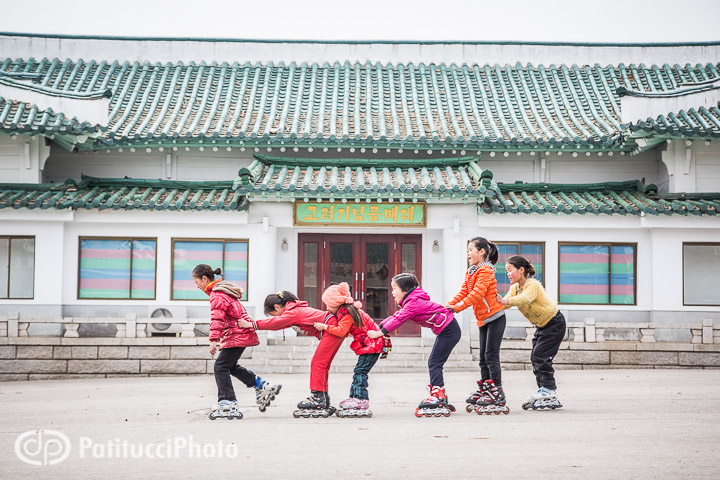 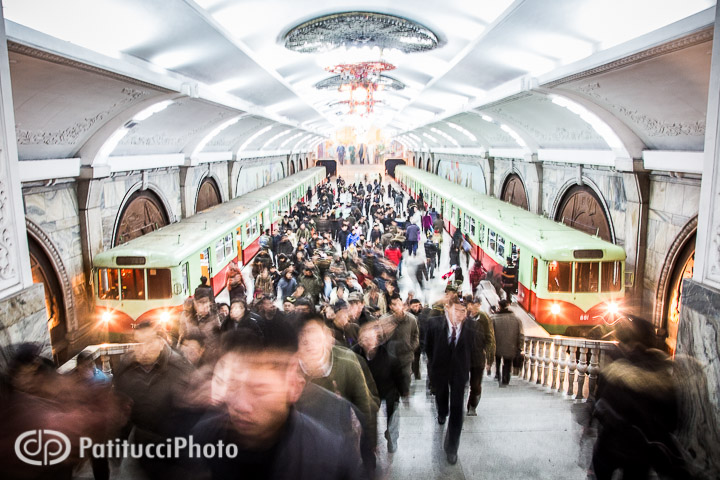 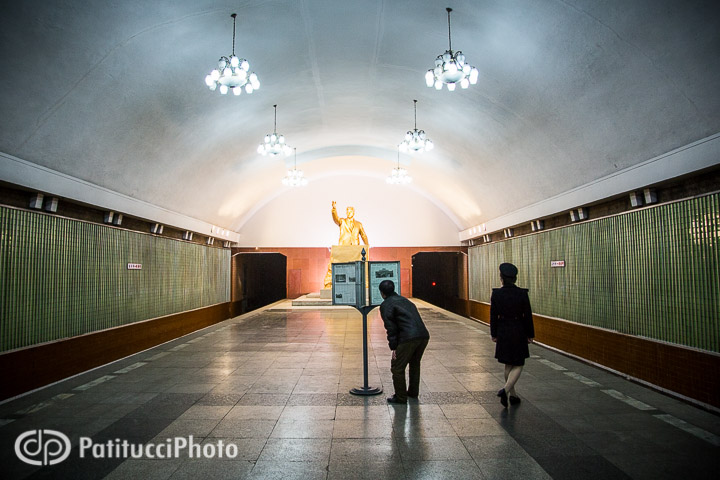 A man stands reading a newspaper in the Pyongyang Metro 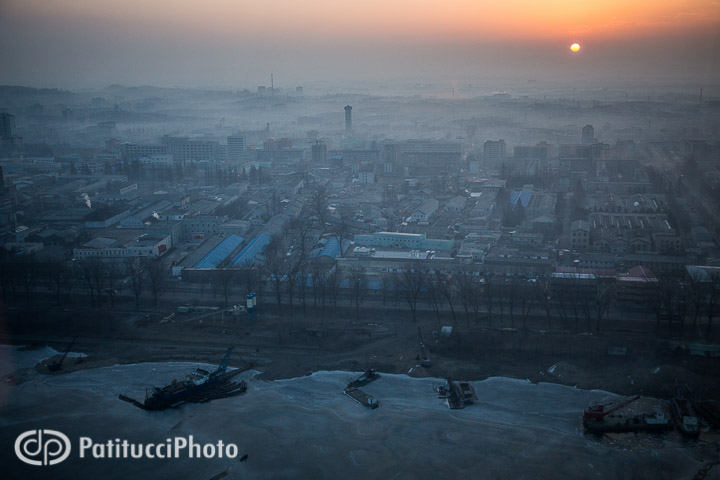 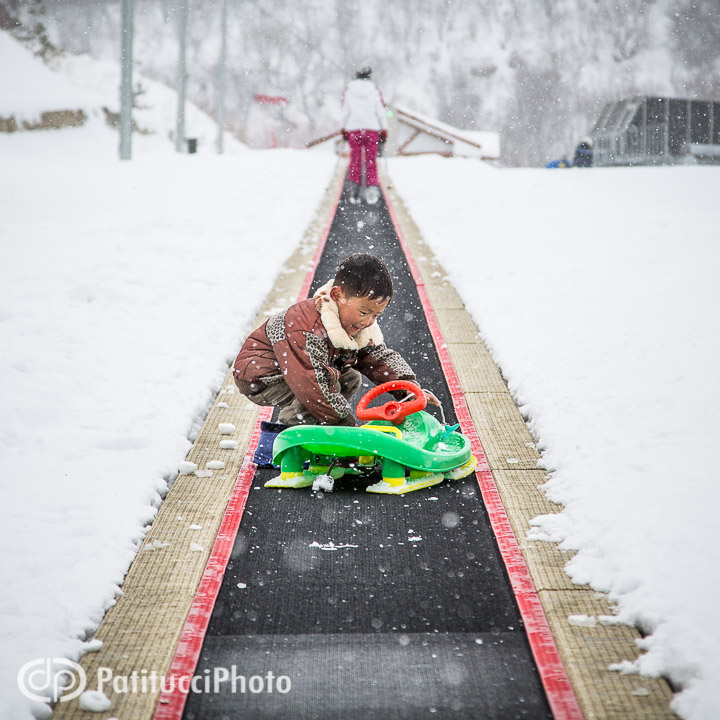 A North Korean child excited to play in the snow, Masik Ski Resort 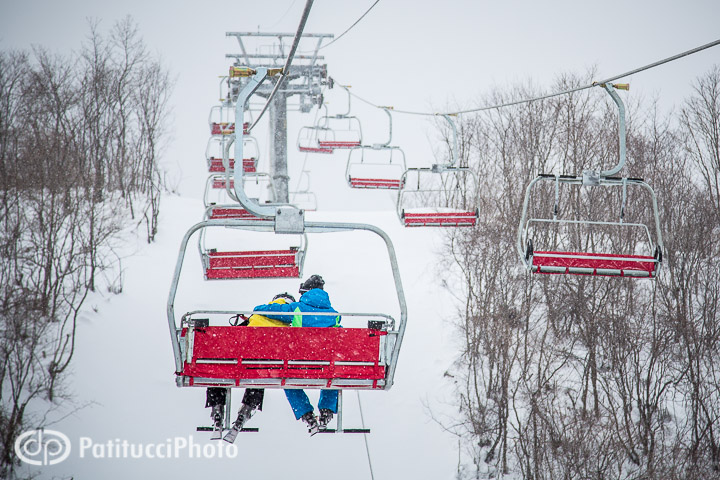 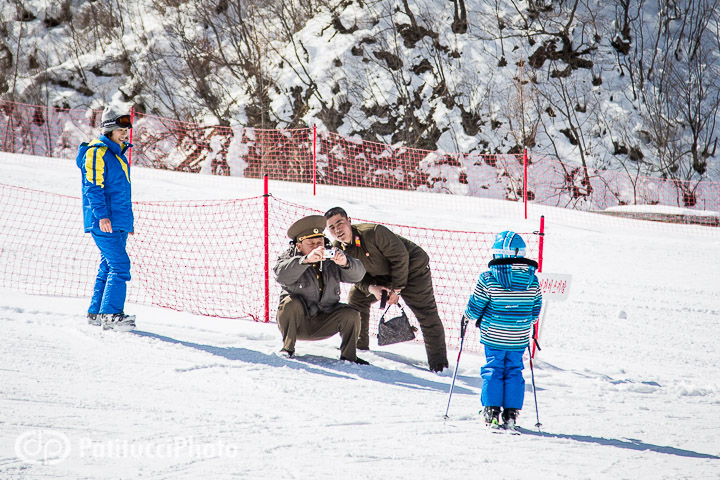