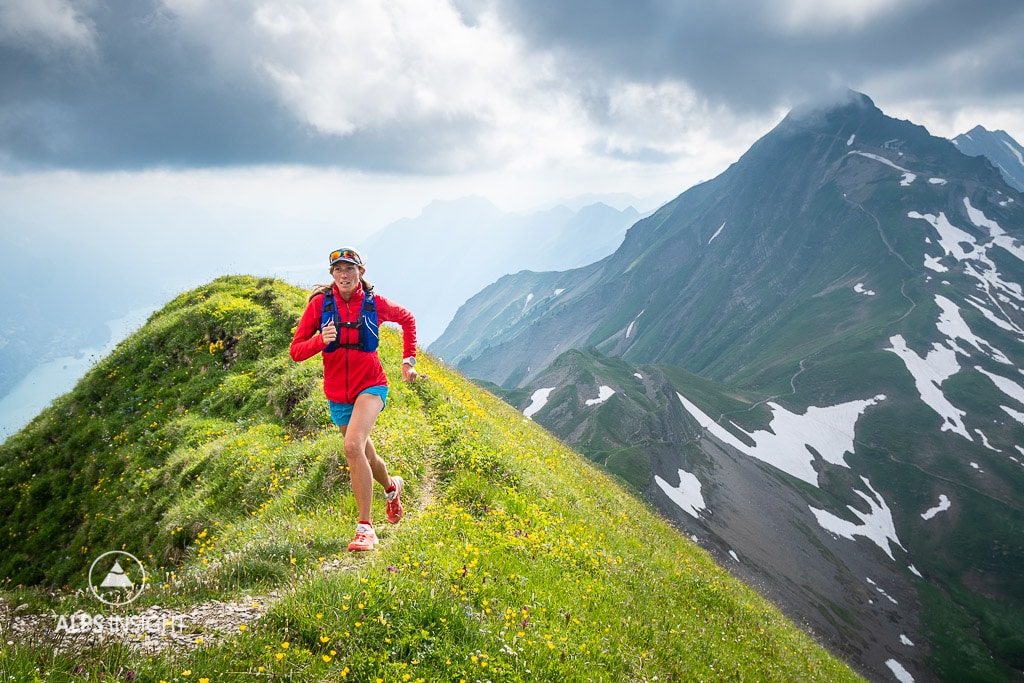 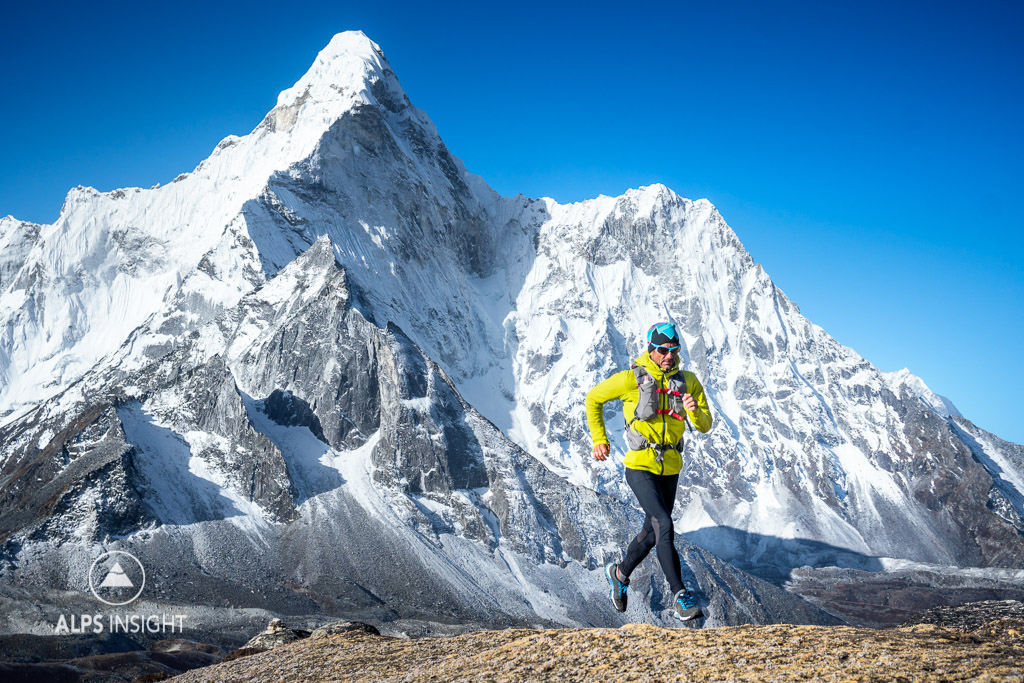 The Nano Air Hybrid in its element – trail running at 5000 meters in the Nepal Himalaya.

One Puffy to Rule Them All

I admit, I’m late to the party. Super late. But at least I’m showing up.

In my 20+ years as a pro mountain sport photographer, and, uhm, hmm… 30 years as a climber, I’ve had more outdoor gear than a REI store. It flows in and out of my life. Some I have to wear/use as part of agreements with brands, others just land on the doorstep. Most of it’s okay, some forgettable, others useless, and a few pieces absolutely brilliant.

I actually use outdoor gear for what it was made for: being outdoors. I find myself in the mountains 300+ days a year. I know what works and what’s marketing hype. I also know which brands tend to nail it. Great gear often results when good designers listen to knowledgeable athletes.

Early last year, I read Andrew Bisharat’s review of the Patagonia Nano-Air Light. Andrew is someone I trust to write an honest and knowledgeable review. He’ll likely say it like it is, and call BS where BS is due, much like he did here.

This Patagonia Nano thing sounded pretty good, but, I’ve amassed about 40 puffy jackets and really had to get creative to justify owning 41. With some big mountain running projects in the works, I did it, I justified not just the Nano-Air Hybrid, but so too a Nano-Air Light. I put them straight to work for our Glacier Haute Route Run and then all fall and winter for both cold weather trail running and ski touring.

At this point, I could start to describe all the technical features, but that would mean going and reading about them and then just pretty much copying it to my review. I’m not so into the tech… But I am into the functionality, primarily of the Nano-Air Light Hybrid (which I lived-in for a Nepal Himalaya trail running trip). Here’s what I like about it:

Basically, the beauty of this piece is that it greatly extends your range of comfort into cooler temps while breathing perfectly, and when not in use, weighing nothing in your pack.

If you are going to own one puffy, make it the Nano-Air Hybrid. But really try to justify owning two, and get the Nano-Air Light to compliment the system.

Just the right amount of puff during a chilly evening ridge run on the Brienzergrat, Switzerland