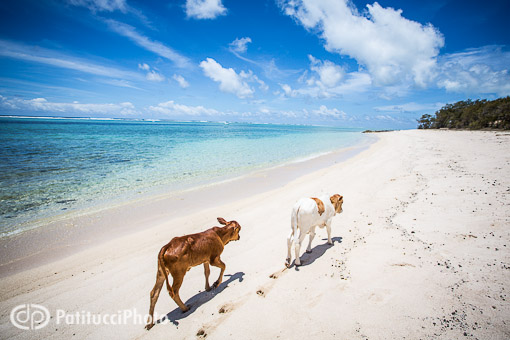 “Where?”, is the standard response when we tell people we went to Rodrigues Island.

The tourism office wants to change this, and this is why we, along with 12 other journalists were invited to visit the island, and especially to report on the 3rd annual 37km Rodrigues Trail Race. What we found is not what we expected.

In many ways Rodrigues Island is a kind of utopia. It is time travel 50 years in reverse. Few people stare at phones, internet is vintage 1998, and based on smiles and waves, all 40,000 inhabitants seem to know one another. It is immediately apparent that life is calm, stress free and untouched by outside influences. Nevertheless, many on the island want tourism to blossom while others, recognizing what they have, want it to go no further than it already has. 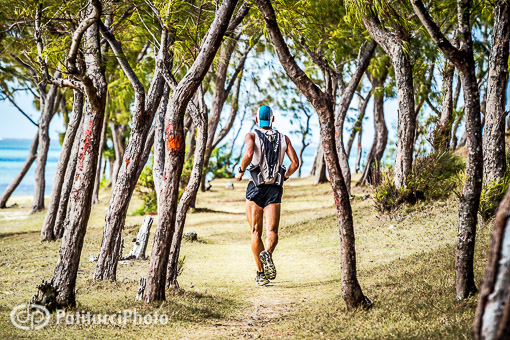 The 37km Rodrigues Trail Race was a great success

For all the journalists, the first half of our trip was spent trying to work with a schedule the tourism office had put together. What occurred was a collision of cultures, where the spoiled, high expectations of the westerner crashed head on into island time and thinking. After three days of failed productivity and frustration we were all left shaking our heads, asking each other, “Why would anyone come here?” Then again, few will head to Rodrigues Island intending to be productive.

The second half of our trip changed our minds. With freedom to explore the island, we discovered the real attractions for certain types of tourists. Rodrigues is raw, but as such, beauty blossoms from the not yet tarnished environment where smiling locals go about their business. The few tourists who do come are there for a get away, the quiet beaches, or the superb kite surfing conditions in the massive shallow lagoons. The low level of tourism allows it to still be a real place. But this may change, and we were there as a part of this process, leaving many of us with awkward feelings of what our job was. The neighboring island of Mauritius, with its massively successful tourism, seems a model that Rodrigues wants to follow, yet Rodrigues has almost no water and limited knowledge of all the things that tourists expect in a destination “resort”. One local I spoke with said he was horrified to see a green lawn surrounding one of the few posh resorts when many on the island go without drinking water. He feels strongly that to depend on tourism for their economy would negatively influence the culture and do irreparable harm to their fragile environment. 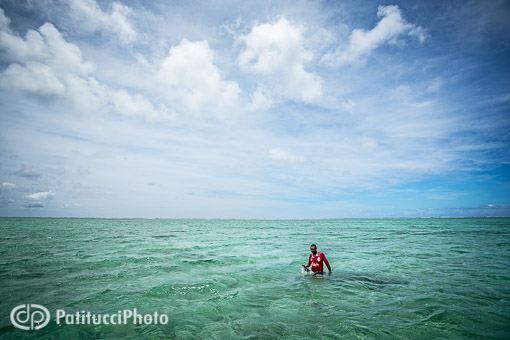 The last three days of our trip was spent at a seaside resort. From it we could walk miles of coastline with crystal clear turquoise water lapping the pristine white beaches. In hours of wandering we would see only a few tourists. Instead we saw locals, all smiling, all offering big, “Bon Jours”. No one wanted anything from us and we, like them, were left in peace. We couldn’t help wonder how an increase in tourism would change all of this, or if the locals would really get what it is they think they want. We all understood that we were lucky to see Rodrigues in its natural state; a small, simple, beautiful island with many kind inhabitants.

Now, instead of asking, “Why would anyone come here?, we were left wondering, “Why would the Rodriguans want to give up what they have?” Maybe this is naive thinking on our part as we don’t fully understand the economy or its history, but what we saw was special and we wish Rodrigues all the best as they make decisions about their future. 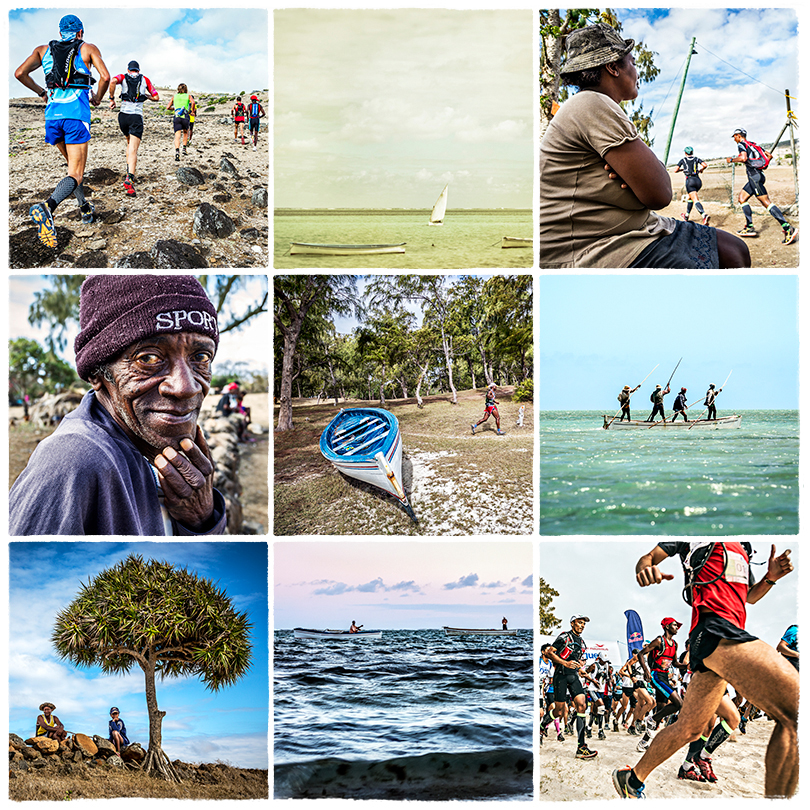