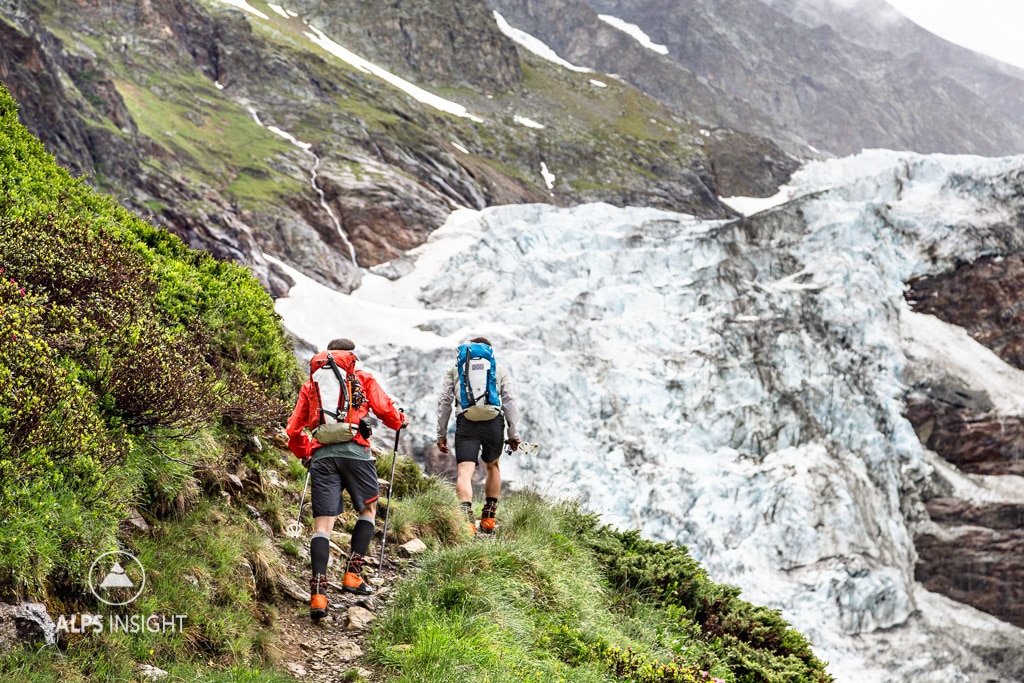 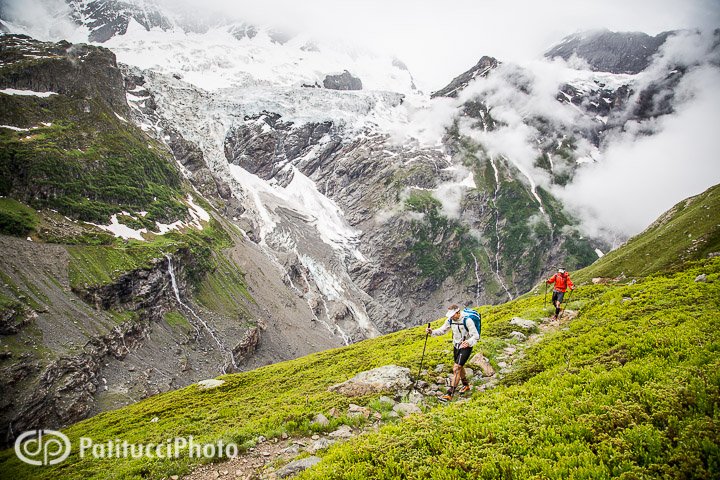 The 82 Summits project has launched. Ueli Steck and Michi Wohlleben are committed to climbing all 82 of the Alps 4000 meter peaks, in 80 days, and under their own power. Between peaks, countries even, they’ll bike, run, hike, ski or even paraglide. But this project is not about speed, or records, or even doing much hard climbing, It’s about a summer in the Alps and going climbing with friends.

Today I joined in on the fun, which is exactly what they are having, lots, and lots of fun. I can happily report that while they are not overly thrilled by all the packing they’re doing, they are thrilled about all the time they get in the mountains. While they are in our local mountains the next days, I of course said yes to Ueli’s invite. This is only the second stop after starting in eastern Switzerland where they did the Piz Bernina before riding back to Interlaken. The boys are fresh.

After riding our bikes from home up to Grindelwald, we hit the trails and walked the 12km back to the Schreckhorn Hut to get them in place for a Schreckhorn/Lauteraarhorn double tomorrow. They’re hoping to paraglide down to Grindelwald before setting out for the Jungfrau and Aletsch groups. I’m hoping to get the time to join them for some climbing in the coming days.

For me, this was the kind of day I enjoy most. Time with friends in the mountains and just making photos of what they are up to along the way. The most rewarding thing was getting deep in the mountains and realizing I started at home and arrived entirely under my own steam. And they’ll do it all summer… After seeing how much they’re enjoying it, I’m sure I witnessed the two happiest guys in the Alps today. 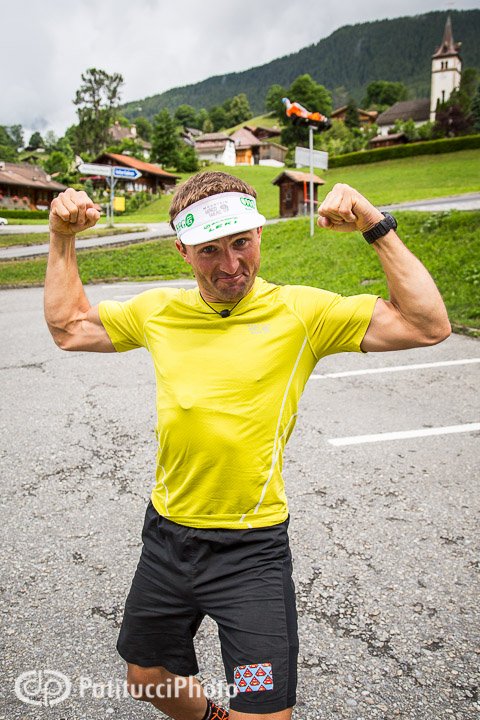 Okay Ueli, we see it’s not just your legs that have some power 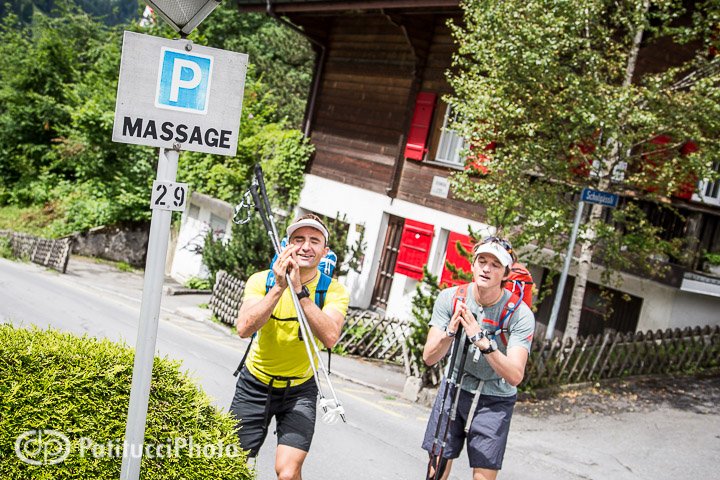 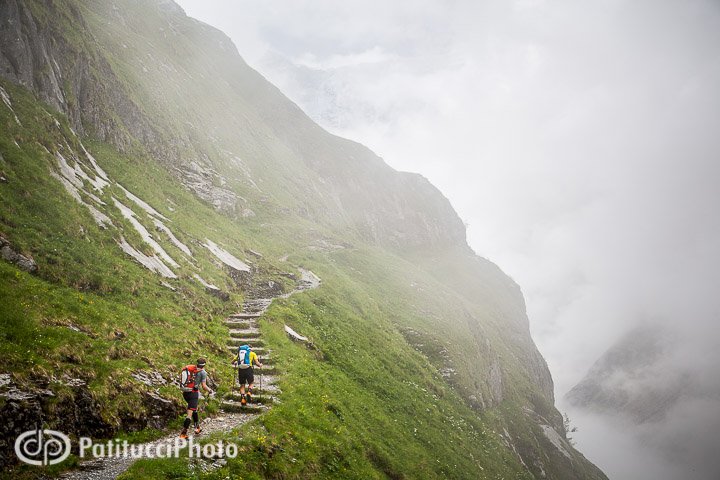 Leaving Grindelwald in thick clouds and rain, headed to Bäregg for a coffee, then up up up to the Schreckhorn Hut 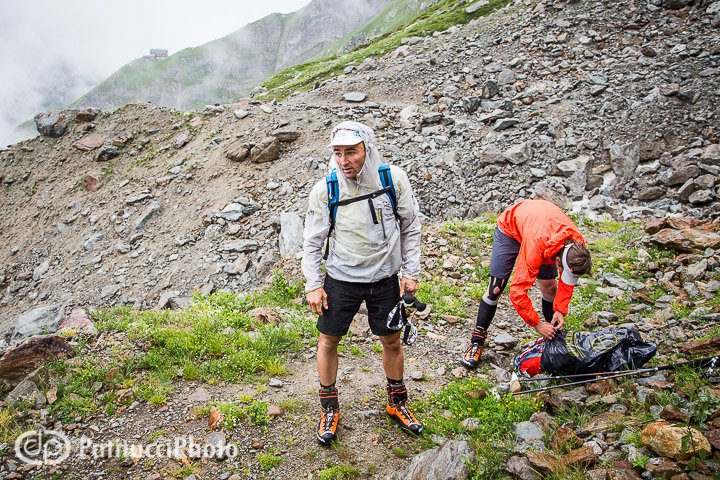 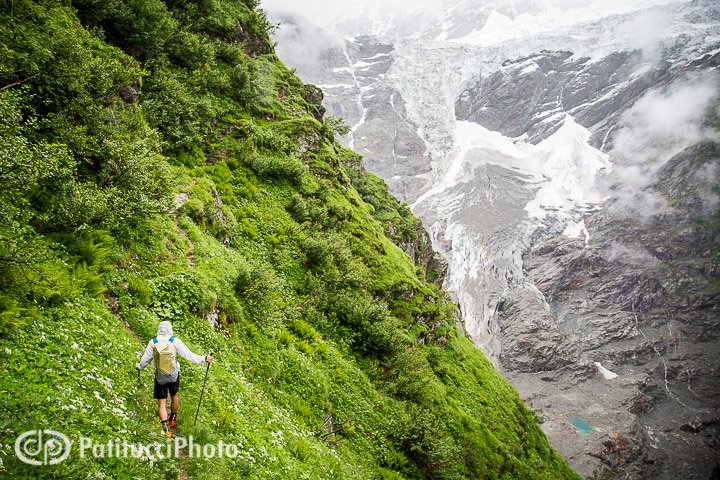 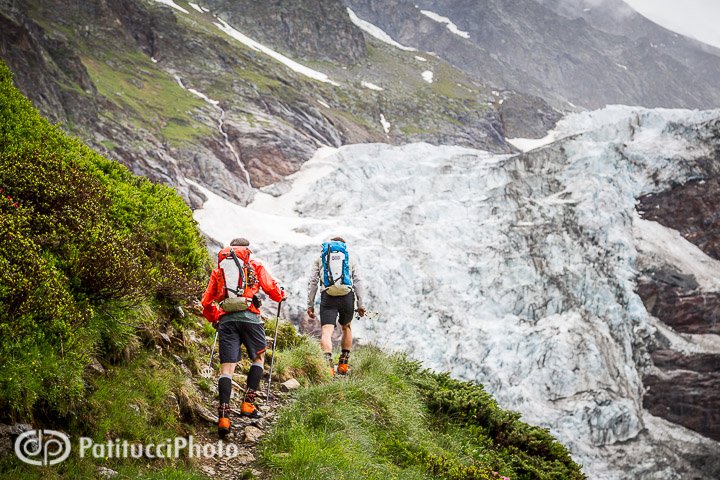 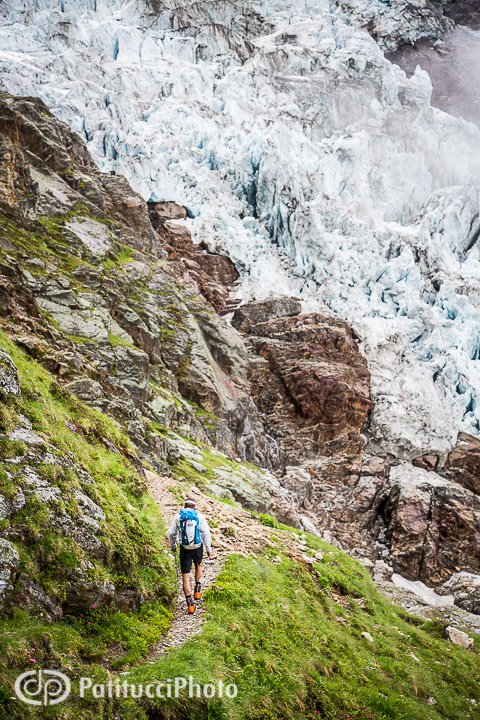 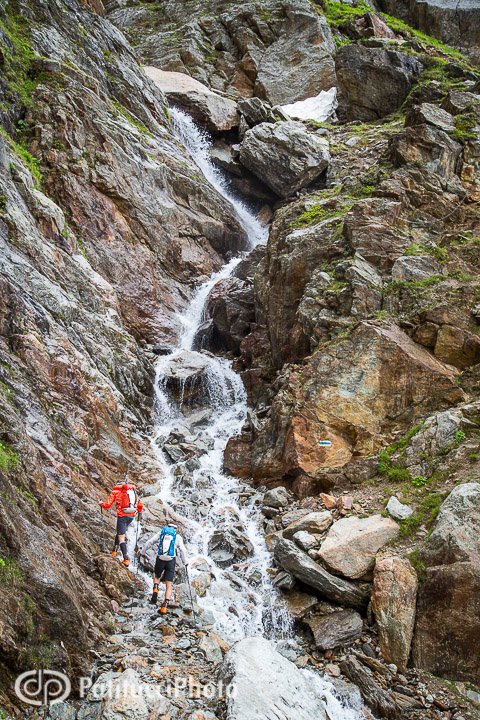 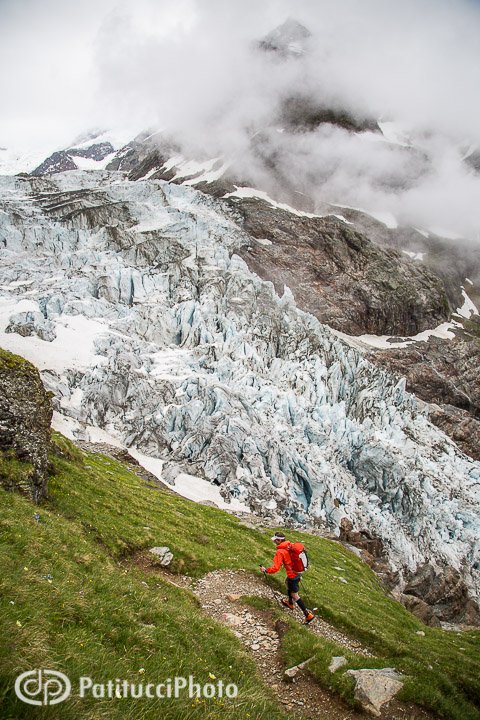 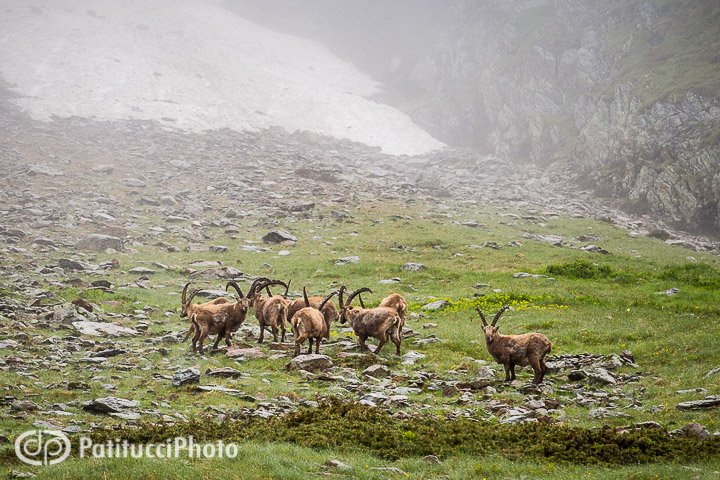 As it is still early season, we saw countless herds of Ibex on the walk

Back in the Day and Today: 20 Years of Sierra Running and Climbing
The Evolution of Light Alpinism
4000er Training Summary