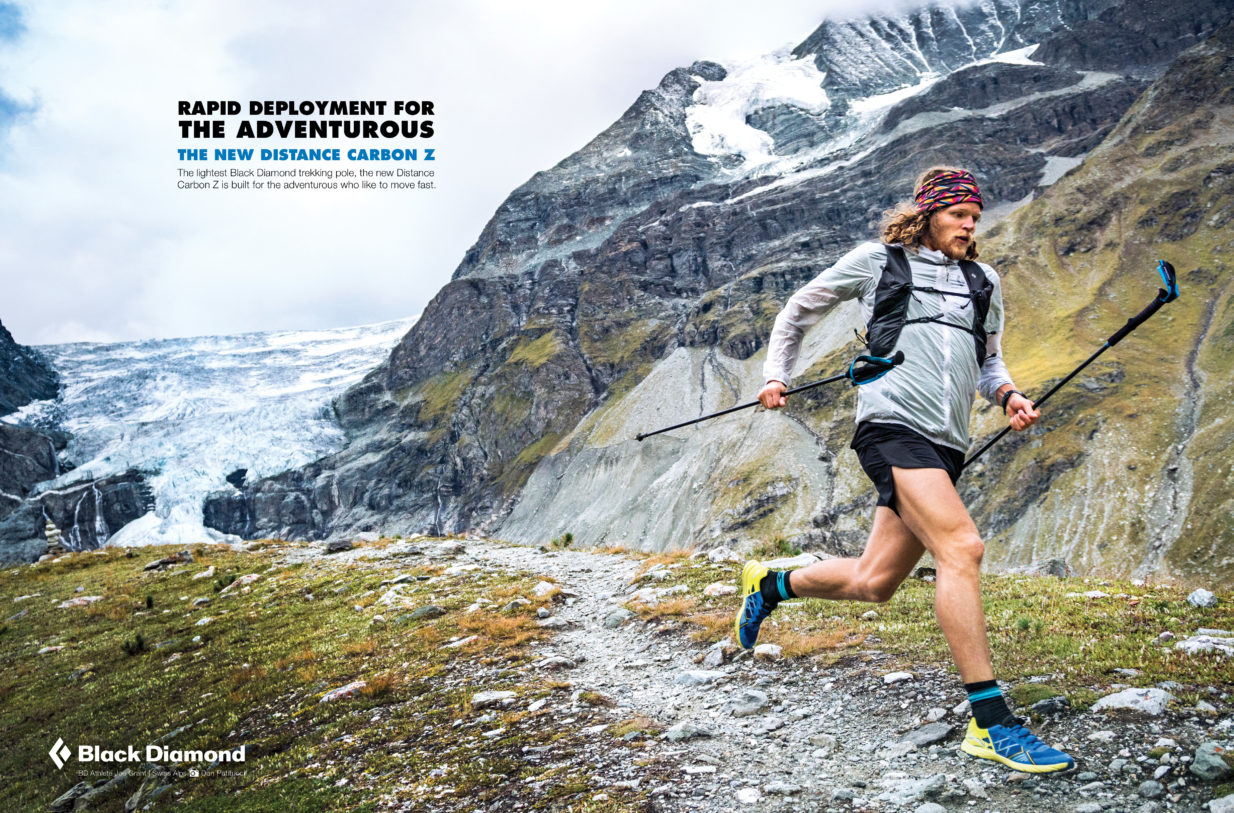 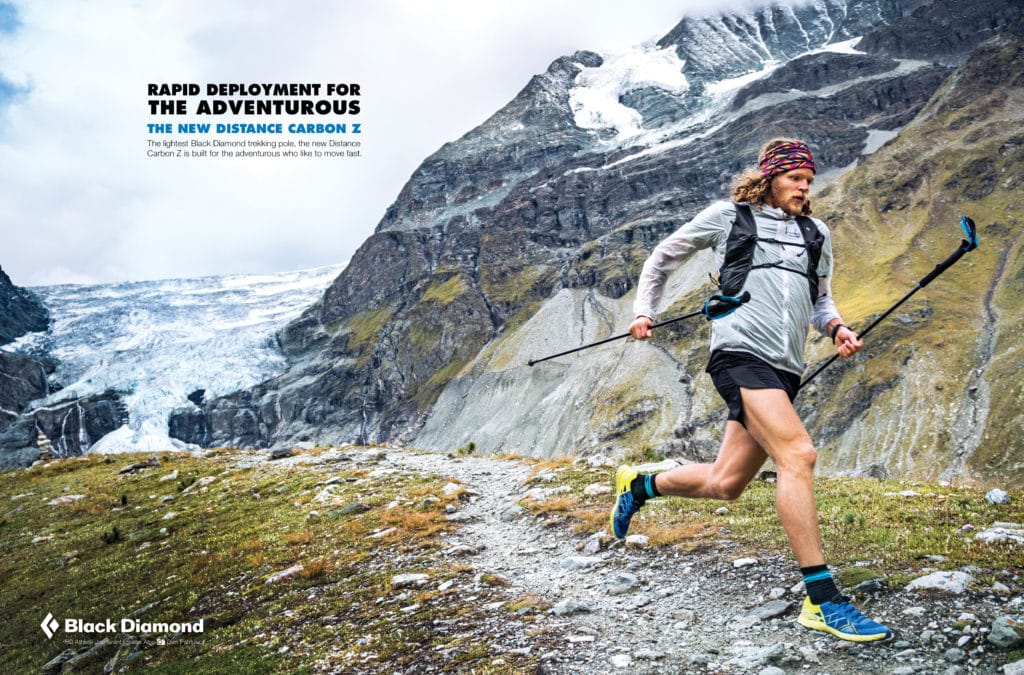 In the last months, there has been a resurgence of the age old question asked of successful photographers, “What camera do you use?” While this question used to annoy me, and I wanted to scream, “It does not matter!” Now, it actually does matter. But for reasons less about quality, and more about size. For me, and the work I am doing a lot of right now, size matters.

Today we have more options than ever for camera gear, and with those options comes opportunity. Depending on what you shoot, the size and weight of your camera gear can make a huge difference to how you work. If you’re pulling up to a shoot location and walking 100 meters, a heavy camera is fine. But no one wants extra weight for a 30km run through the Alps with 2000+ meters of gain. Our team at ALPSinsight is not only producing trail running photos, we’re doing the runs as the athletes, carrying our own gear. Gear choice has become critical.

Some years back, when Sony started to come on strong, I switched to the a7 series. My reasons: they were much lighter, less bulky, and I felt the quality was better. I never looked back. The Canon gear, which I had amassed a ton of in my 15 years of shooting professionally, got dustier and dustier until one day it all ended up dumped on the counter of a second hand camera shop, along with a whole lot of other photographer’s Canon gear. I wasn’t the only one to make the switch.

As a back up to the a7’s, I got an a6300, which I promptly fell in love with. Later, when the a6500 launched, I had my dream camera. The a6500 is a camera I can take running, climbing, and ski touring. Given that that is about all I do, it has become my go to camera. I now save the a7 for photoshoots where we are shooting more static subjects, when speed is not important, and when we don’t have to carry it.

If you follow along here, you know we’ve been doing a huge amount of real trips. I cannot imagine having to carry anything heavier than the a6500 when we did our Nepal 3 Passes run, the Glacier Haute Route, or all the many Way Ups. I’ve already written about our switch to Sony, and how I use Sony for all our work. Now, with the a6500, I have been able to run with my camera gear and shoot with zero concern of compromising quality for carriability. Our entire Run the Alps Switzerland book, and Elevation : The Alps Trail & Peak Running Resource site are 100% Sony RX100 or a6500 images. Ditto for our Trail Runner magazine features and covers, Runner’s World features, Black Diamond, Dynafit, Osprey, and Camelbak advertising shoots, and a Swiss Tourism campaign.

For me, the only thing more dreamy would be for the RX100 to suddenly work for all my needs. Wait a minute… the RX100 VI is out, and while it won’t replace the a6500, I’m certainly going to have a look.

So, we’ve covered what camera we use for trail running… Don’t forget to ask the almost more critical question, “What lenses do you use?”

All the Clips below were shot with the Sony a6500. Clearly, it works for publication, so… why are you carrying extra weight? 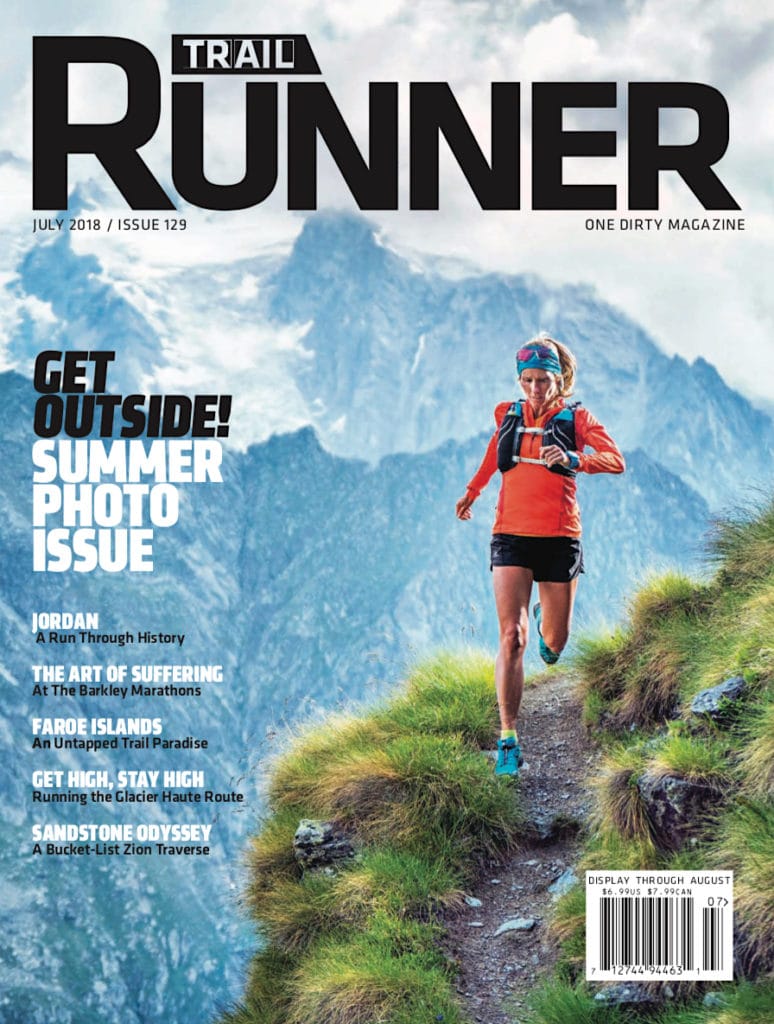 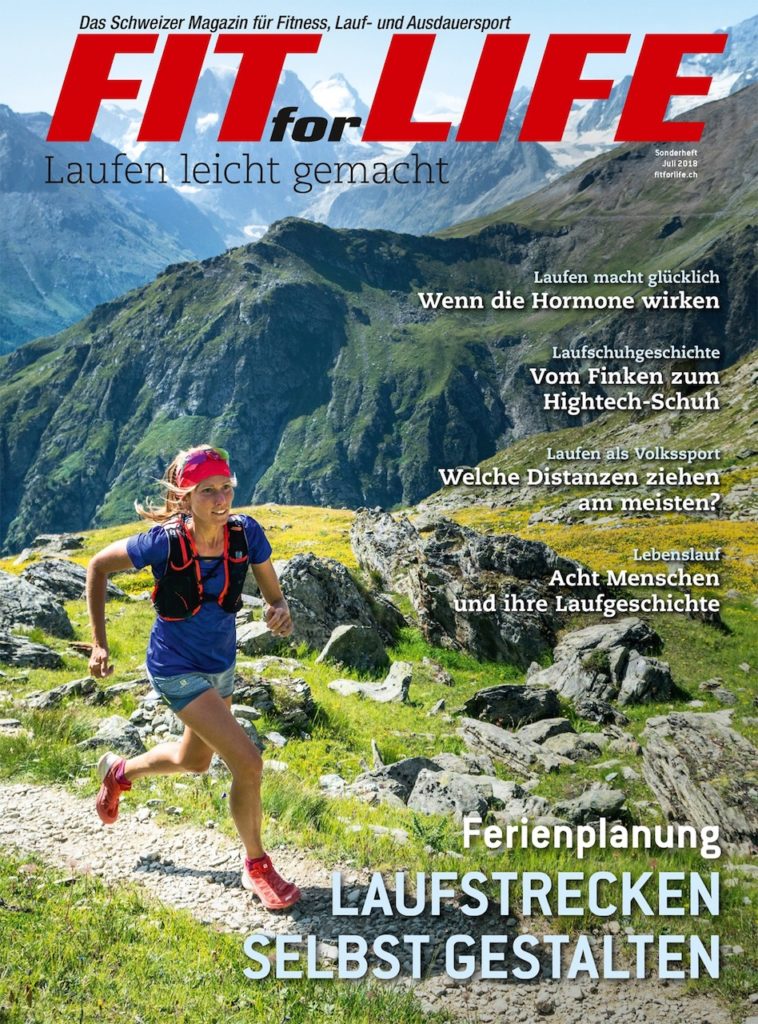 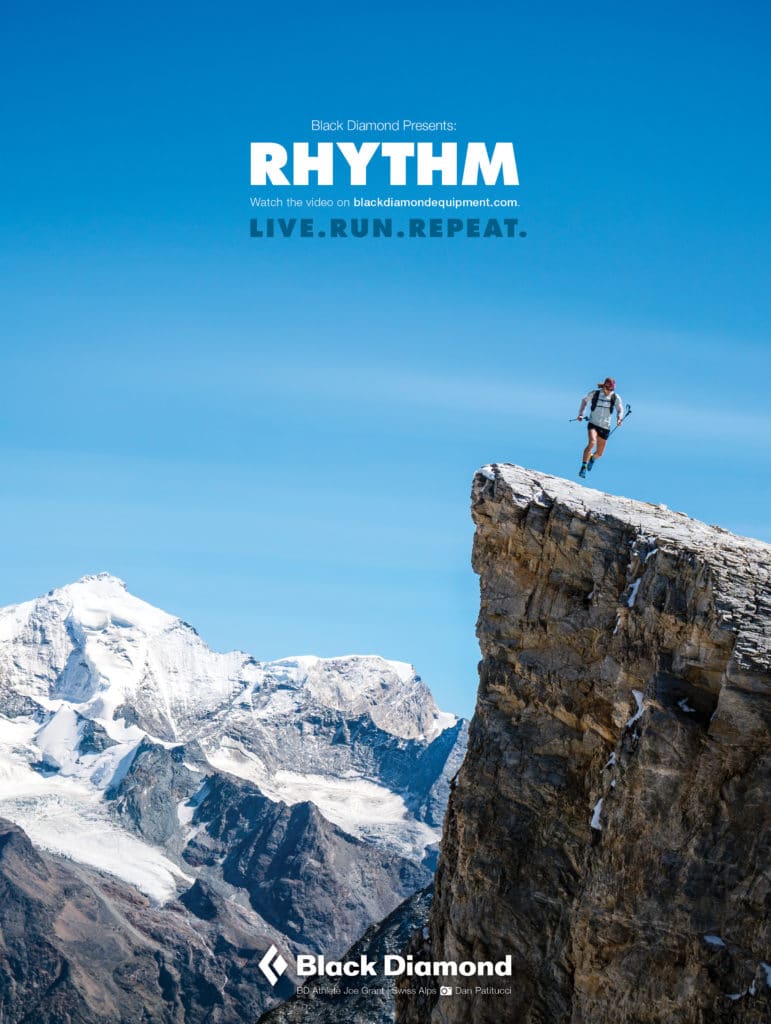 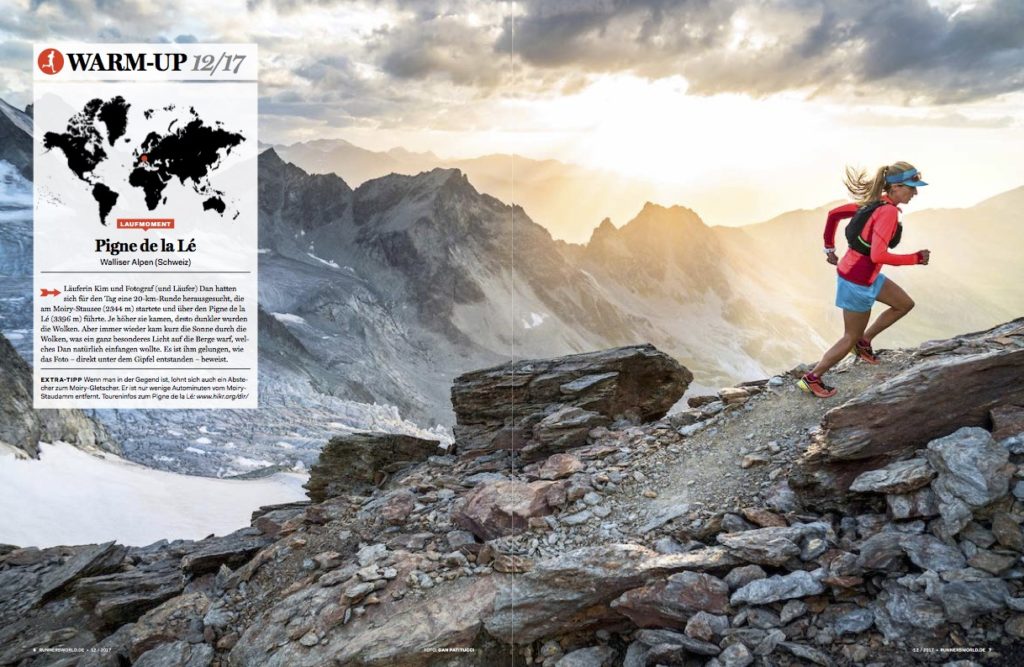 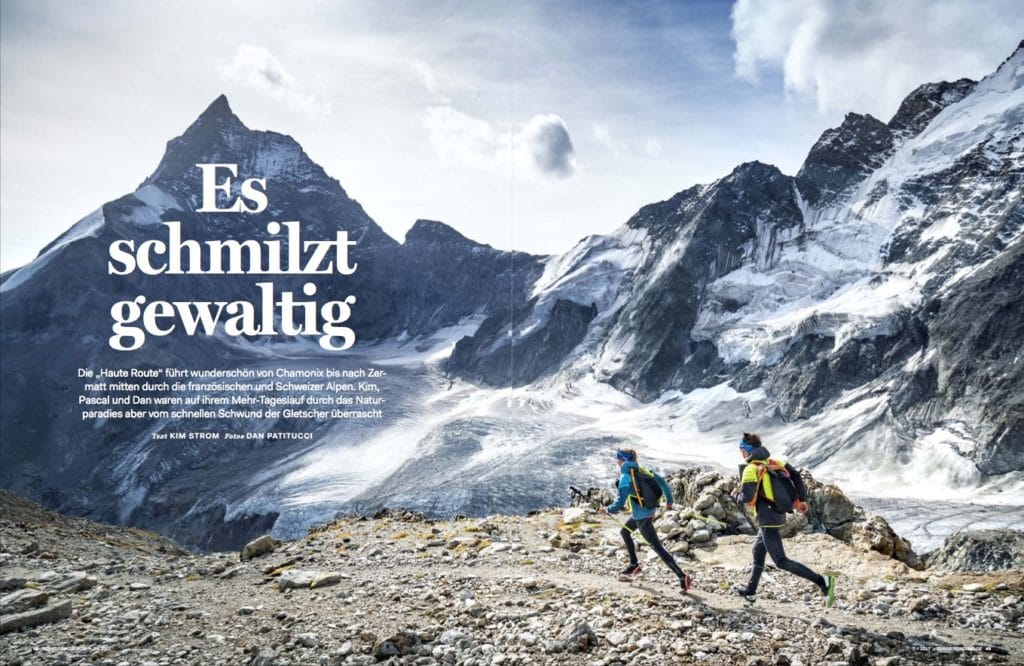 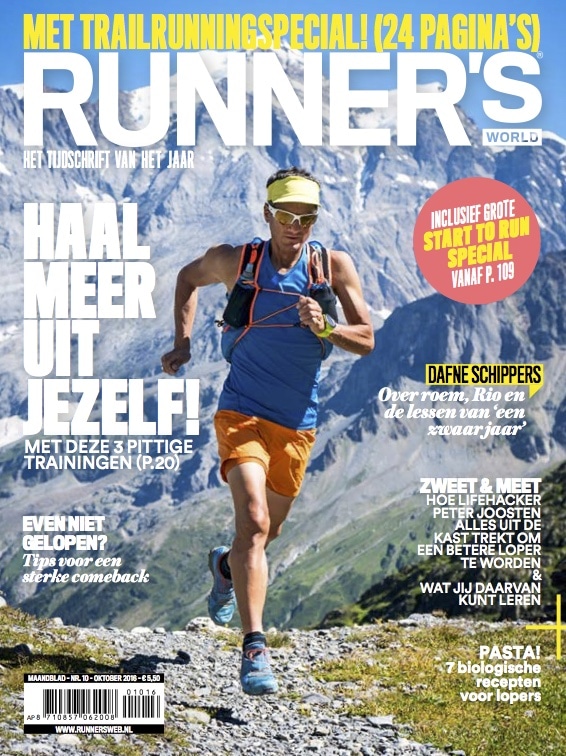