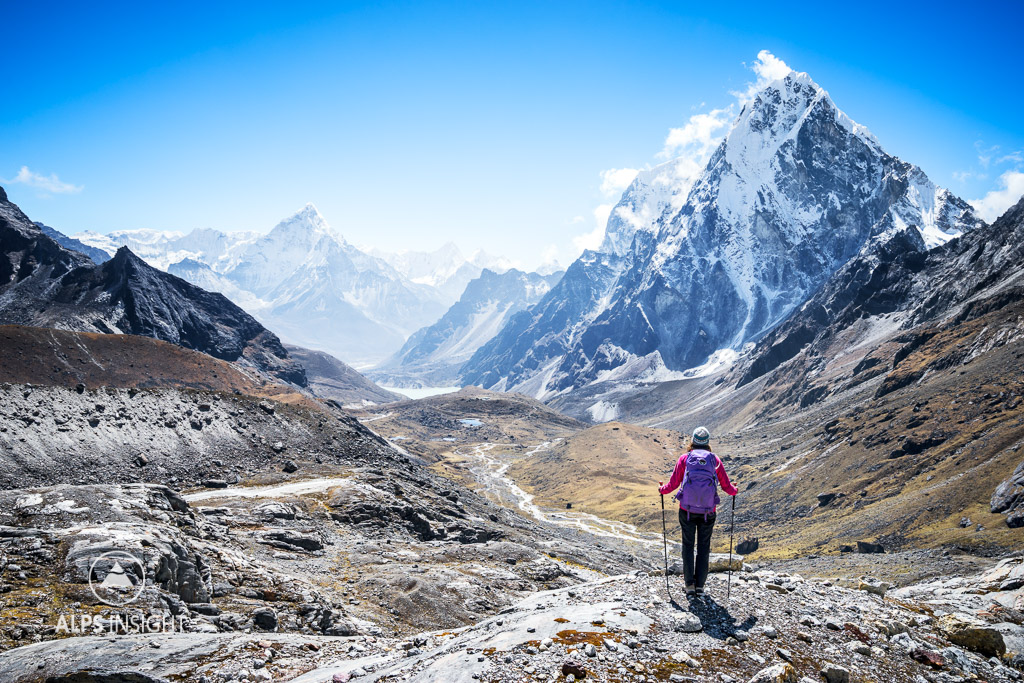 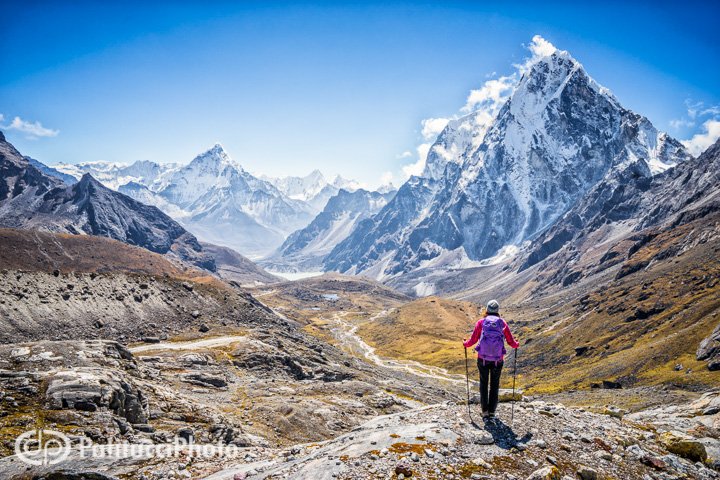 Back in September, I posted about making the switch to Sony after almost 20 years shooting Canon pro cameras. I’d been bombarded with the Sony a7 popping up in my social media and photography news sites and became intrigued to see what the hype was all about. At the same time, I was recognizing that Canon seemed sound asleep. My phone could do more than my cameras. It took only one trip to the camera store to convince me I needed to try the a7II. I bought a system and put it to work all summer. The results were impressive.

But, a few key issues had popped up causing me some reservations to fully commit to the system for a big trip. And, a big trip was in the works. We were about to leave for a month in the Himalaya for several projects, one of which was joining Ueli Steck on his latest climbing project. 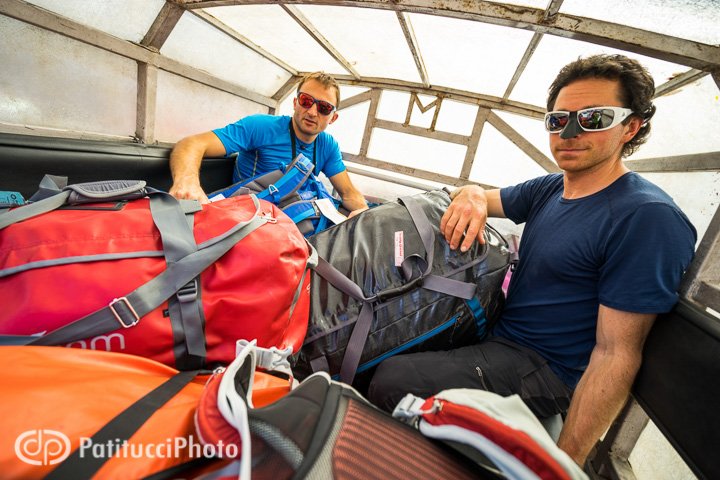 Ueli Steck and Colin Haley buried in climbing gear. On these trips I love not being buried in my own camera gear.

My reservations about the Sony system were primarily concerning the battery life. In the Himalaya, weeks might go by without the ability to plug in and charge. We use a Goal Zero solar system that has always been great for past Himalayan trips. But if the weather wouldn’t allow charging, how long would my six batteries last. The other issue was the cold. I had already experienced the Sony a7II lasting for 60 images on a fresh battery in 0 degree weather. If I was shooting in low temps, and solar charging wasn’t an option due to cloudy weather, how long would I be able to shoot? But, the Sony was simply too good to leave behind. I’d already fallen in love with how light and compact it is, and the focusing system blows Canon away. The Sony was going, but a Canon 5d Mark III would go as back up. 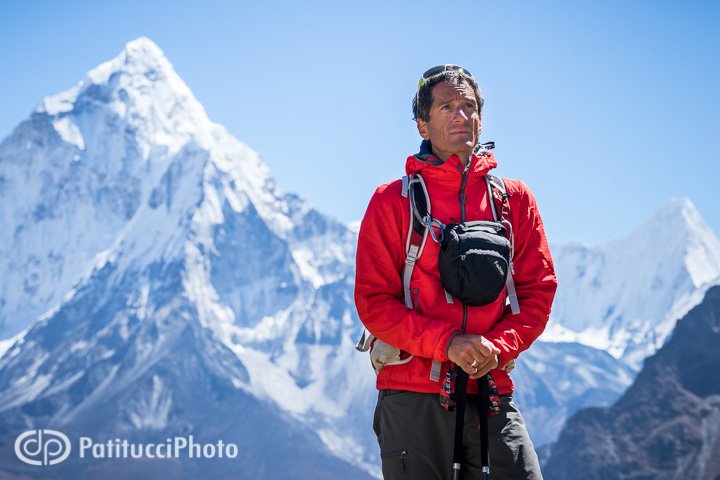 For years, this is how I’ve worked in the mountains. An Fstop camera bag mounted on my chest allows quick access and keeps a bit of weight out of my main pack. With the Sony, the entire package became a lot smaller and lighter. 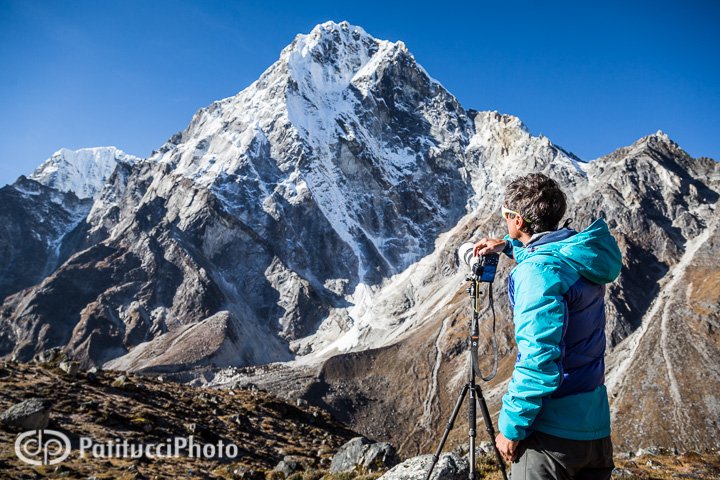 Shooting Ueli and Tenji Sherpa climbing the north face of Cholatse with the Sony 70-200 f4.0. This was the first ascent of the north face by a Nepali. Tenji is a great friend and watching him grow as a climber, and guide, has been hugely rewarding.

One month after making that decision, everything played out as expected, the Sony performed brilliantly. Besides beautiful image files, the light weight was hugely appreciated when going to 6000+ meters, the whole camera package was super compact and minimalistic, the autofocus spot on, and for travel photography and working with people, it’s a much less intimidating camera to point at someone. Yes, batteries needed topping off every day, but we had the sunny weather for the panels to do their work. Had it been cloudy, things might have been different. There was a three day period where we just didn’t have time to get the batteries on the charger, and during this time we were down to one battery. But, it just took being ahead of the game with two fully charged Goal Zero batteries ready to charge the Sony. The solar goes on these trips anyway, it just needs to be managed well. 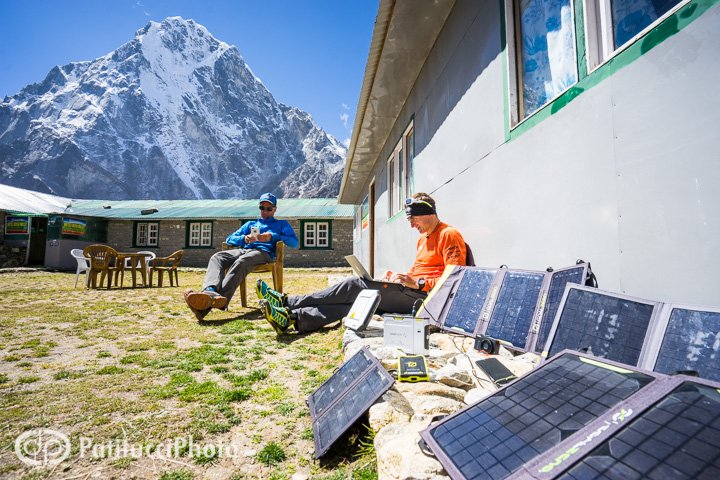 Ueli and I getting some work done while all systems charge

To summarize where I am now with Sony – the switch is complete. I am a Sony user, our Canon gear will likely go up for sale. For now, the battery issue is what it is. I have figured out how to make it work with solar and other batteries (see below). My only lasting gripe is the size of the buttons on the back of the camera which are key controls for managing the system. They are simply too small. With gloves on, they’re virtually impossible to use. Not a chance. So, ski season…. hmm, okay, maybe hold off selling the Canon. 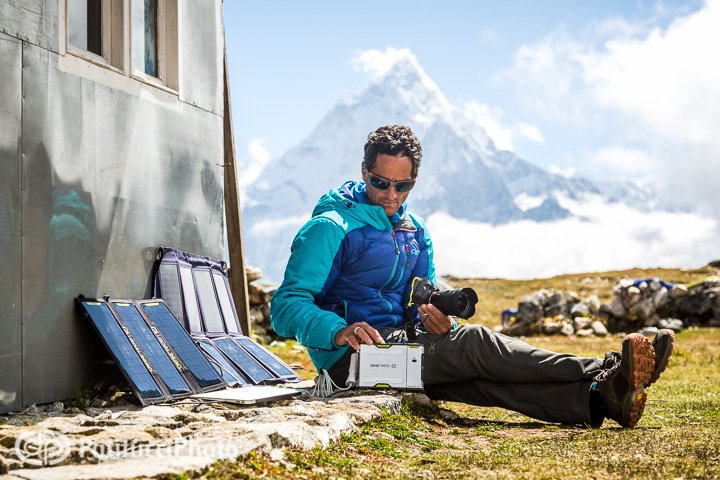 Charging the Sony and Macbook Air directly from the Sherpa 100

Nomad 7 Panel – Purely for charging while walking, can be attached to a pack.

Sherpa 100 – For charging via AC adaptor or USB. I was able to charge the Sony body directly with USB while having my AC charger in at the same time. Another advantage over Canon – the ability to charge the battery in the camera.

Venture 30 – Allows the ability to charge while on the move. You can even charge the Venture 30 while walking, and being plugged into the Sony at the same time.

With this set up we not only charged the Sony, but a Macbook AIR, Suunto Ambit, Petzl headlamps, iPhones, Kindle, Satellite Phone, and Iridium internet base station. A ridiculous amount of “stuff”, but it’s our work, and the mountains are our office.

Obligatory notice that we are in no way affiliated with or being paid by Sony for any of this spray – we just like what they are doing. 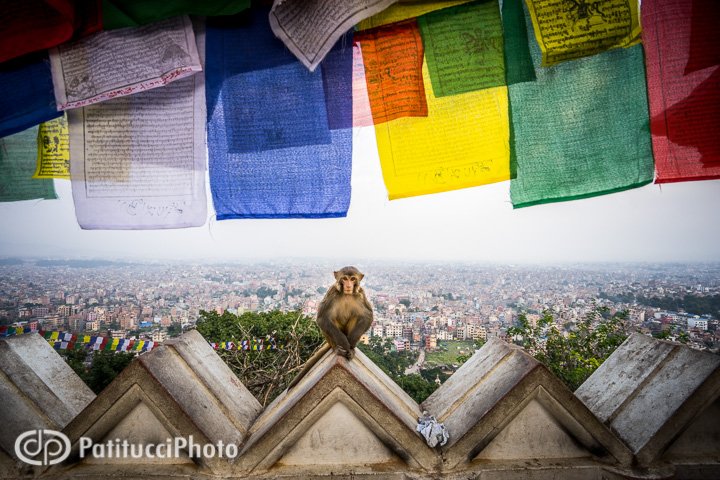 I had about one second to make this image before the monkey swiped at me, snarled, and ran off. The camera responds perfectly to quick shots when set up for rapid response. 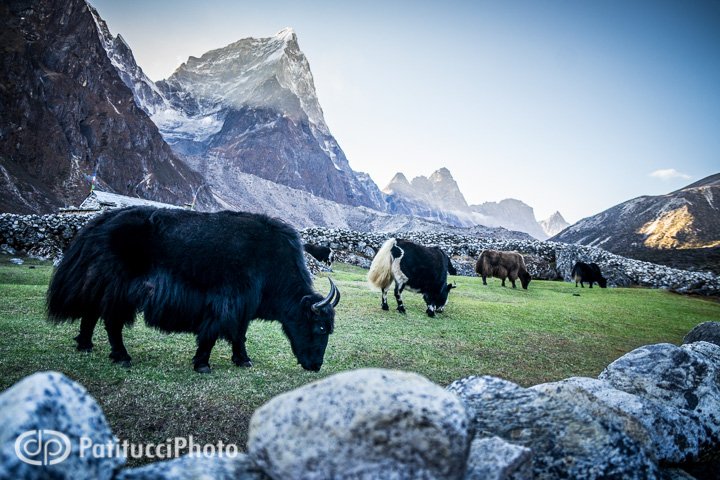 The Yaks were walking while eating, making the composition tough. I was able to easily move the focus points in anticipation of where they’d be when I needed to shoot. Key for working quickly or on the fly. And, gotta love that high ISO… 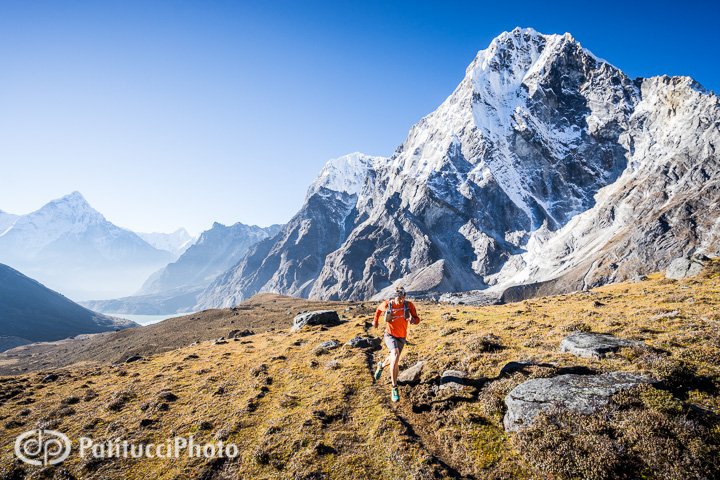 Shooting with Ueli requires moving with Ueli. The size & weight of the Sony became a necessity when I started doing things with him. 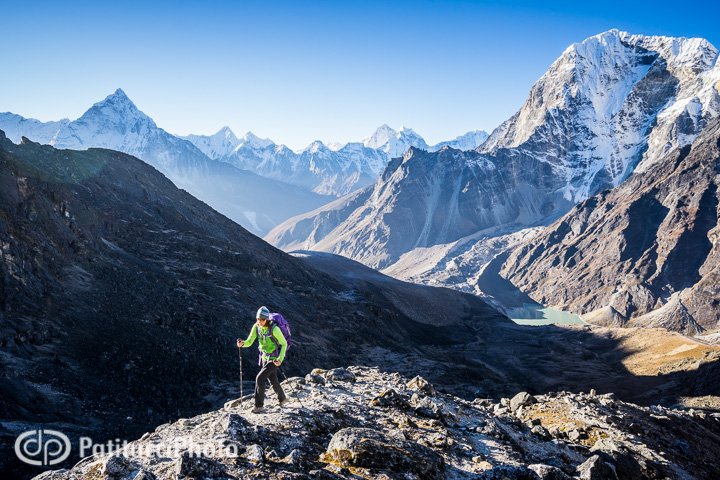 5300 meters and zero degrees was pushing the limits of the Sony batteries. 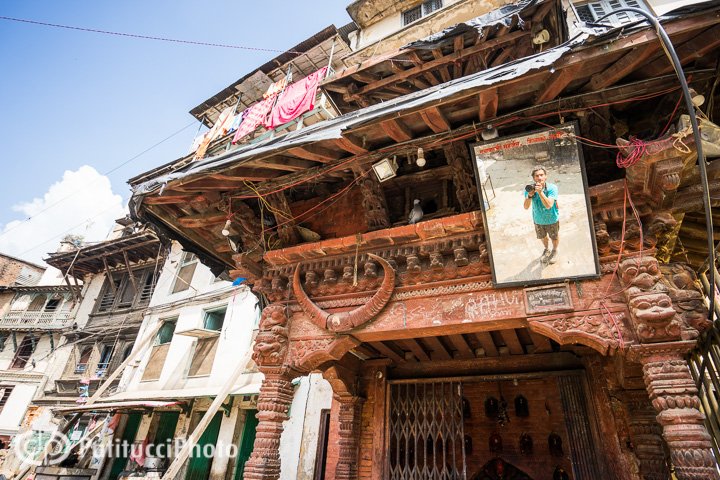 Selfie on the streets of Kathmandu while documenting the current condition of Nepal after the earthquake, for REI.